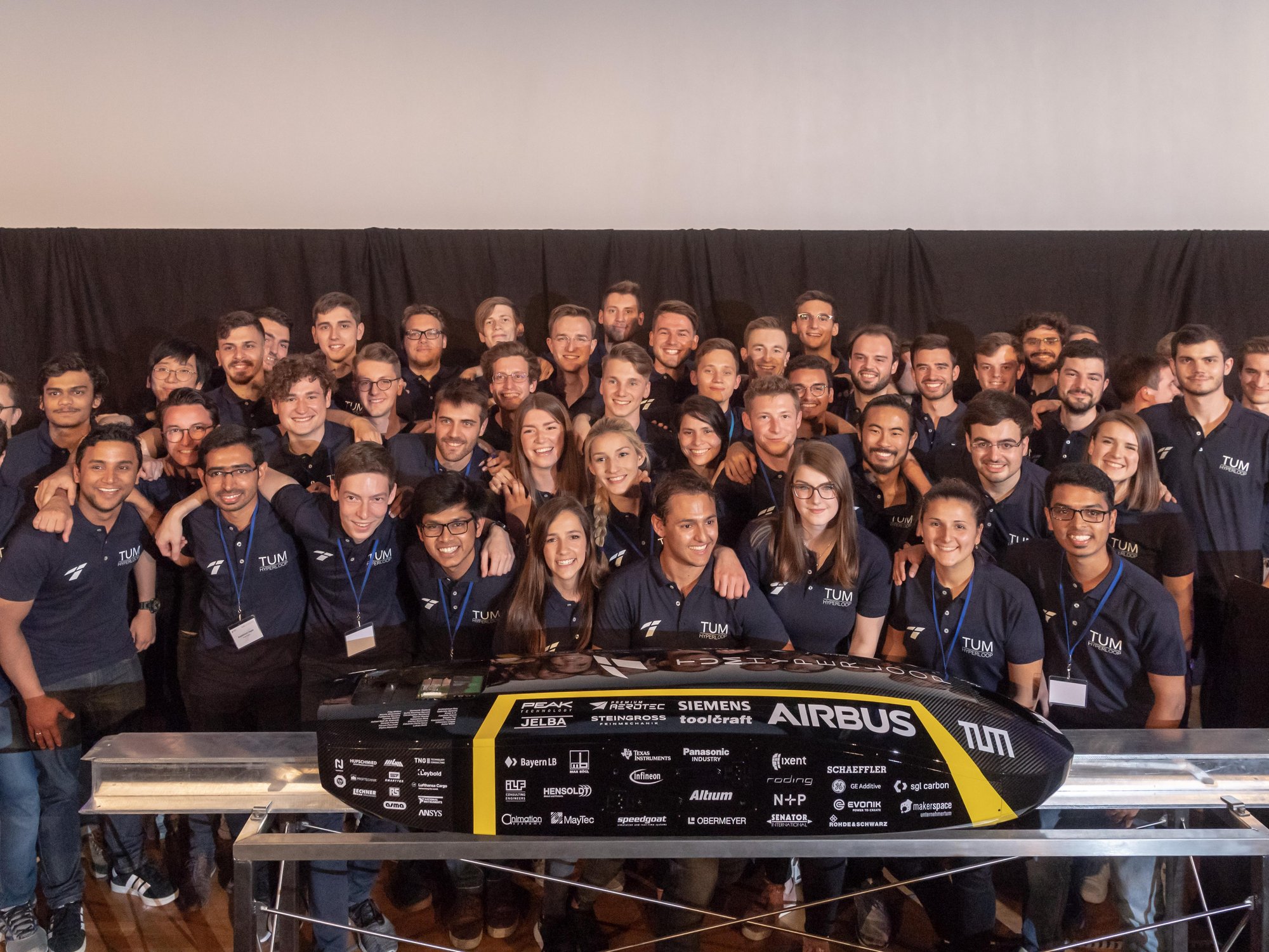 Student Team of Technical University of Munich presented the new Hyperloop Pod made from Carbon mid of June.

With the support of SGL Carbon, students at the Technical University of Munich have developed an optimized Hyperloop prototype and presented their innovation mid of June in Munich. This especially lightweight and stable capsule (called pod) represents their contribution to Tesla CEO Elon Musk’s Hyperloop competition on July 21, 2019, in Los Angeles. Here, student teams from all over the world will compete for the fastest, best pod system. Like a sort of pneumatic tube, the pods shoot through a near vacuum tube, shaping the way for new future forms of mobility.

Ever since the Hyperloop competition began in 2017, TUM students have received expert support and carbon fiber materials from SGL Carbon – this year as a gold sponsor. For the third time in a row, the team from TUM took first place. In 2018, the special capsule from Munich flew through the 1,200 meters test tube at a velocity of 467 km/h, leaving the competition in the dust.

This year was once again all about maximum speed. “The pod has to be especially light, but at the same time extremely stable to withstand the loads of the high speeds in the tube,” explains Paloma García Guillen, Structure Team Lead in the TUM team. All properties that are typical features of carbon fiber. “Thanks to the support from SGL Carbon, we were able to test out different material variants.” Ultimately, the team opted for a pre-impregnated woven carbon fiber material, a so-called prepreg.

Based on design and material optimizations, the carbon component of the current pod weights around ten percent less than the previous model (5.6 kilograms compared to 6.1 kilograms). In addition, the mounts for the shell are now built completely out of carbon, instead of the previous plastic solution, cutting the weight in half from 1.5 kilograms to just 700 grams.

“It’s impressive to see what the young team of 51 students from 20 countries achieved in such a short amount of time,” says Dr. Christoph Ebel, Head of the Lightweight and Application Center at SGL Carbon. “From the idea, to prototype development, to the finished part, the team only needed a few months,” he explains. “Behind the Hyperloop pod design are numerous innovative ideas based on modern lightweight construction, challenging to realize technologically. We are excited to have the students on our side as partners and wish the team the best of luck for their competition.”

Besides sponsoring the hyperloop team, SGL Carbon has also supported the carbon composites endowment chair (LCC) at TU Munich for eight years, which is focused on a holistic approach to and development of fiber-reinforced composites and their application.

You will find a brief video report on the role of carbon in the Hyperloop pod in our Multimedia section. 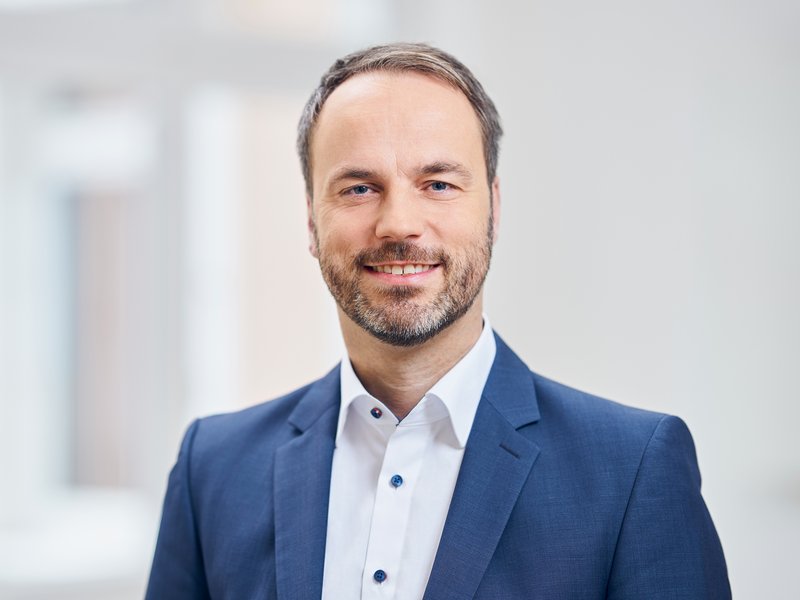