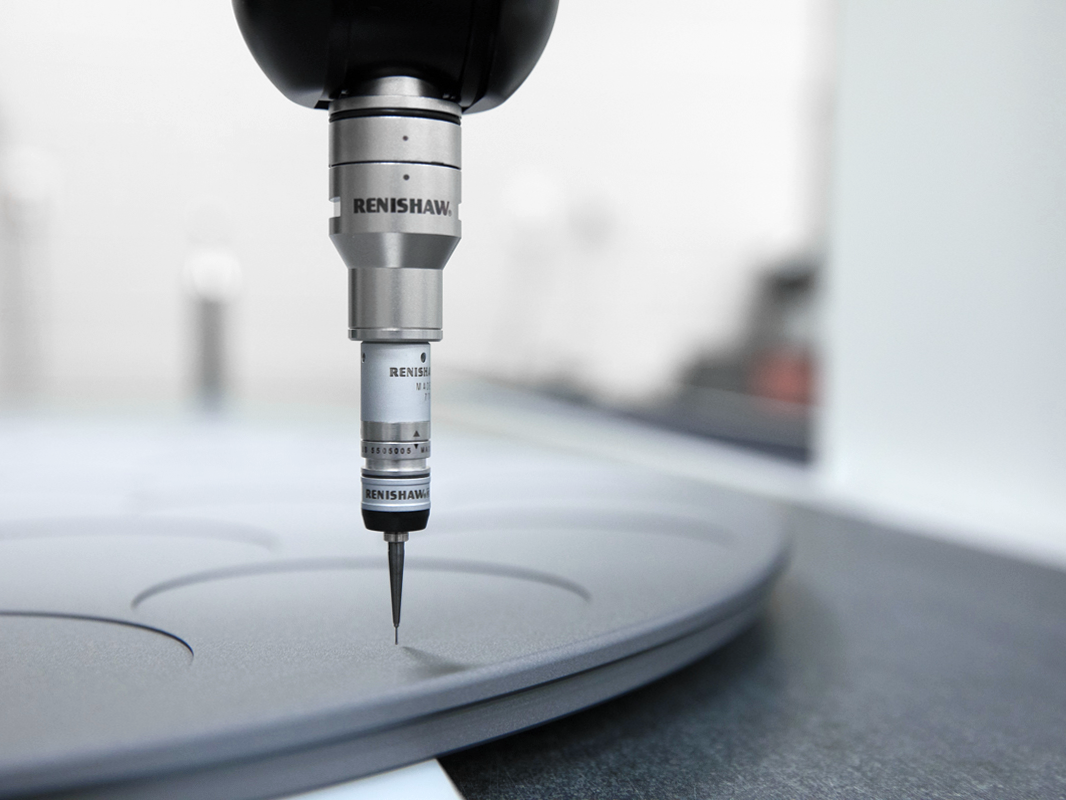 As part of its growth strategy, SGL Group is expanding its St. Marys site (Pennsylvania, USA), strengthening its lead in the area of SiC coating. Strong growth in the semiconductor and LED industry, in particular in the production of logic, power management, sensor and LED chips, is driving global demand for susceptors and wafer carriers from SGL Group, which are coated with silicon carbide (SiC) in St. Marys. The first expansion phase started last year, the second phase will begin now and is expected to be complete in the fourth quarter of 2018. A total of around 25 million euros will be invested in the expansion of the site as well as its production capacities over a period of three years.

The expansion of a new, state-of-the-art coating production line began last year. It enables the application of silicon carbide (SiC) in thin layers on graphite-based materials. This expansion is expected to be complete in mid-2018. While the first stage of the project is still in the process of implementation, the decision was made to start the second stage due to the further increasing global demand, which will see not only expansions to the coating technology but also to the capacities in other areas of processing and cleaning technology. In this way, not only the production volume will be increased, but also highest quality standards are ensured.

Burkhard Straube, Head of the business unit Graphite Materials & Systems (GMS) of SGL Group: “Our investment in St. Marys expands our capacities along the entire value chain in the production of wafer carriers. With these individual customer solutions based on specialty graphite, we support our growth strategy in the market segment of digitization. At the same time, we are further expanding our competence in this highly sophisticated technology and pave the way for future expansions in St. Marys and our global production network.”

Coatings based on silicon carbide – marketed by SGL Group under the name SIGRAFINE SiC® – are dense, wear-resistant, with high corrosion and heat resistance, and very good thermal conductivity, making them a key component in extending the life cycle of graphite-based material solutions from SGL Group. These properties are critical to the company’s customers, who produce wafers for the most advanced transistors and high brightness LEDs.