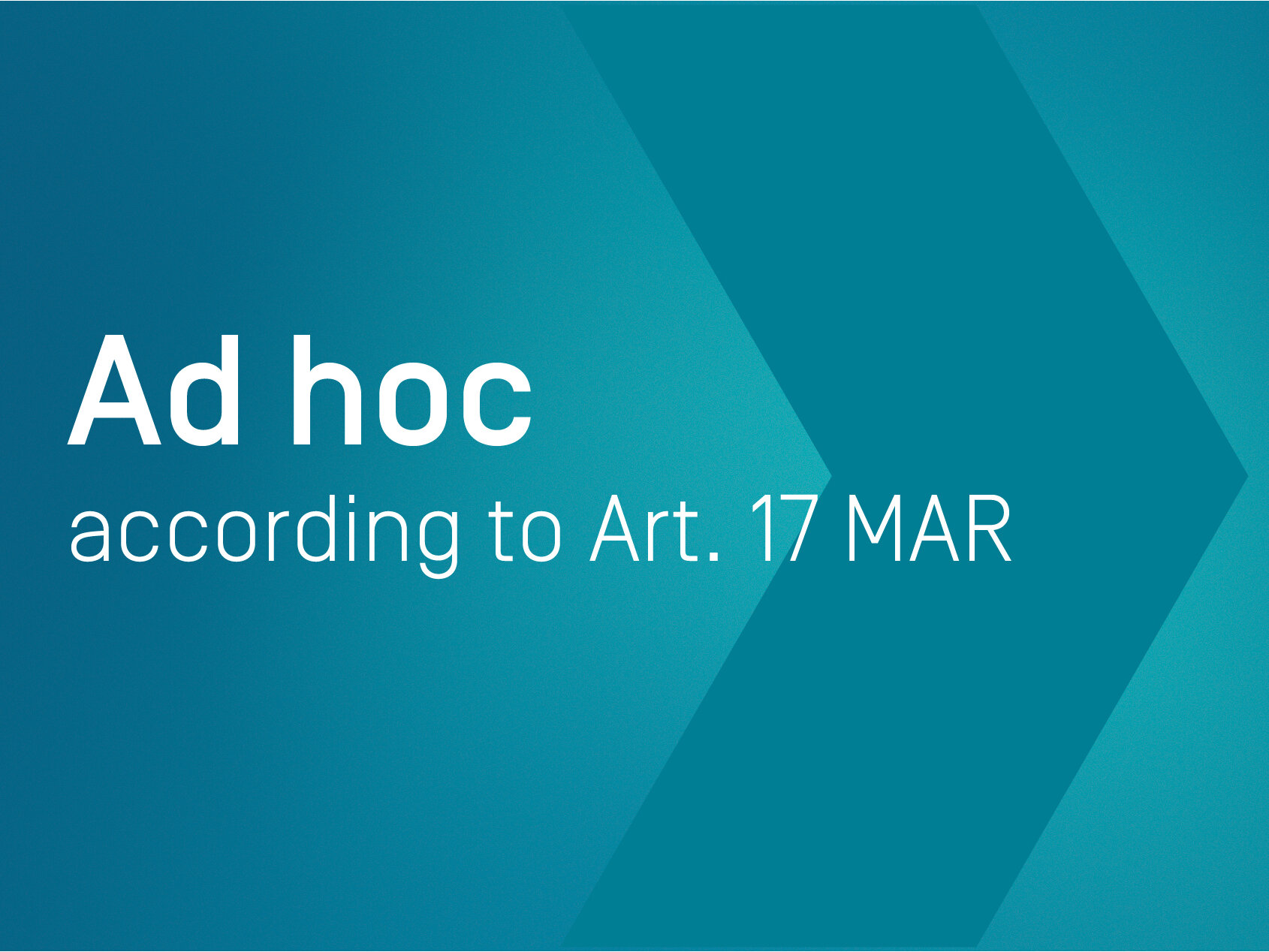 (09:24 AM) SGL Carbon GmbH, a 100% subsidiary of SGL Carbon SE, today received a funding notification for the development and industrialization of innovative anode materials made of synthetic graphite for use in lithium-ion batteries. The funding program is part of the second European IPCEI (Important Project of Common European Interest) / EUBatIn (European Battery Innovation) program, which aims at a competitive European value chain for lithium-ion batteries based on innovative and sustainable technologies.

SGL Carbon is one of a few manufacturers of synthetic graphite for anode materials in Europe. The company’s contribution to the IPCEI project ranges from the development of anode materials with increased performance, energy-efficient and sustainable manufacturing processes to novel recycling concepts. It also includes scaling them up to pilot scale and finally mass production. Over the project lifetime until 2028, the goal is to also establish a closed cycle for this cell component. SGL Carbon has already created a solid foundation for the project through previous investments such as the battery application laboratory at its Meitingen site. The German federal government and the Free State of Bavaria provide funding for the SGL Carbon project totaling 42.9 million euros, which can be drawn down over the duration of the project. SGL Carbon will initially fund in advance the subsidized parts of the project at the respective time. The approved funding will then reimburse SGL Carbon for the depreciation from the investments as well as the operating expenses in connection with the funded project on a proportionally basis, up to a maximum of the stated funding amount over the term of the project. 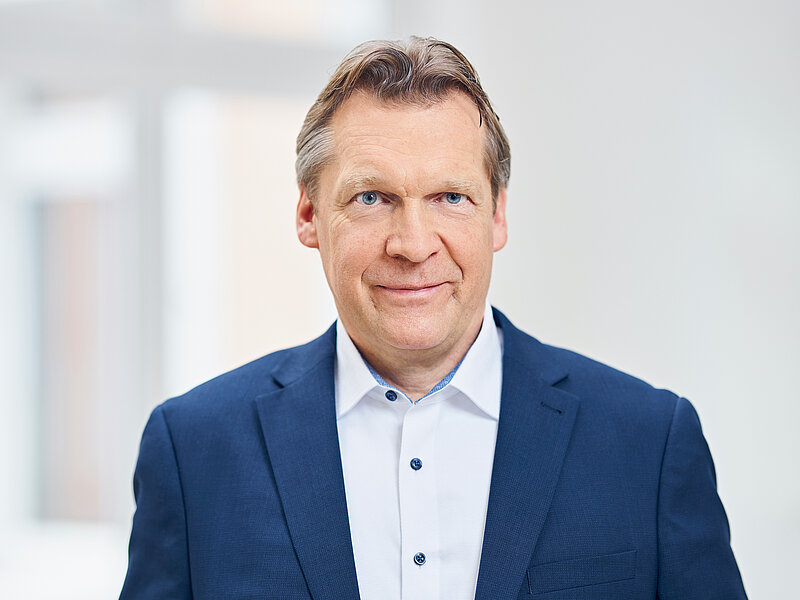