What would have been considered science fiction just a few years ago is already reality today: “Wearable robots” – or as they are referred to in technical terms: Exoskeletons. German Bionic, an exoskeleton manufacturer, is using carbon fiber reinforced plastic (CFRP) instead of aluminum in the latest generation of its flagship “Cray X” product line – and is thereby saving more than 50 percent weight on the jointly developed main support structure.

Exoskeletons are wearable robots that support or enhance the movements of the wearer, driven by small servo motors. What may partly still seem novel in industry is already firmly established in Medical Technology: Orthoses and artificial joints can also be forms of exoskeletons and have been used for many years.

In industry, exoskeletons are being increasingly used for applications in which heavy loads need to be lifted over long periods of time, for example in logistics or warehousing. Since the beginning of the last decade, this market has been growing steadily and new uses are constantly being developed, for example for people with limited mobility.

Among other things, it is important that the exoskeleton itself is as light as possible in order not to place an additional burden on the wearer.

For the latest generation of its intelligent power suits, German Bionic relies on carbon fiber reinforced plastic (CFRP). In collaboration with the research and development department of SGL Carbon, the main support of the exoskeleton was thus created from CFRP.

“Until now, the component has been made of aluminum,” reports Jochen Schutzbach, head of the project at SGL. “Our goal was to reduce the weight considerably while increasing stiffness.” And both goals were met: The main support structure made of CFRP now weighs over 50 percent less than its aluminum predecessor and is also significantly stiffer.

The joint project began in June 2019 with a digital twin, that is a virtual prototype on which the first calculations were performed. Colleagues from the modeling and simulation department of SGL Carbon provided support. After all the variables proved to be favorable, a real prototype was produced, which was ultimately very close to the final part. After joint refinement and completion of all load tests, the concept for a finished component was developed and is now manufactured at the Meitingen site.

“With the 4th generation of our networked Cray X robot exoskeleton, we are once again setting benchmarks for the entire exoskeleton industry worldwide. Regional cooperation, such as with technology leader SGL Carbon, which provided us with crucial support in developing the new carbon fiber support structure, also proves that Germany is prepared for the future as a high-tech location,” says Armin G. Schmidt, CEO of German Bionic. 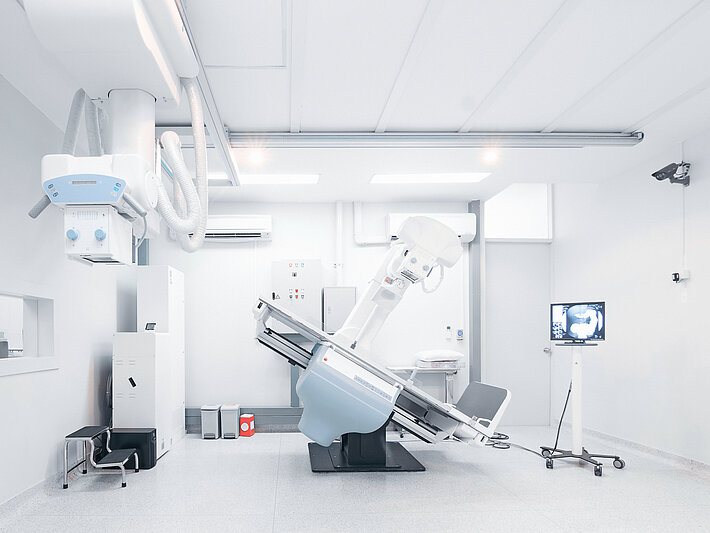 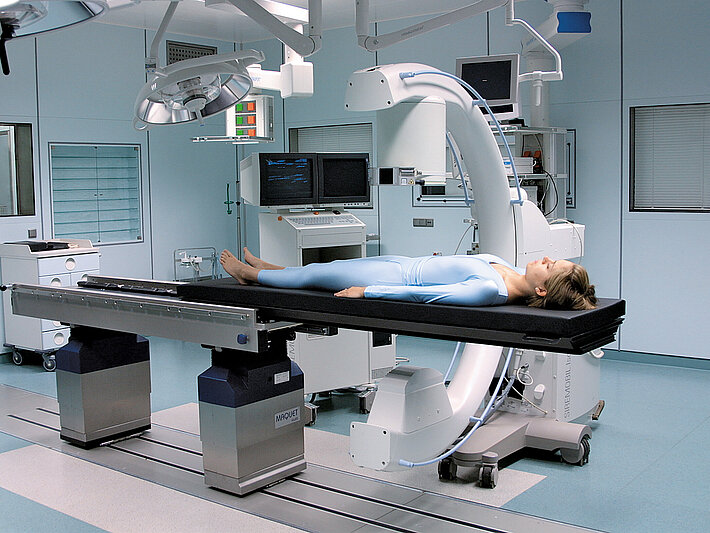 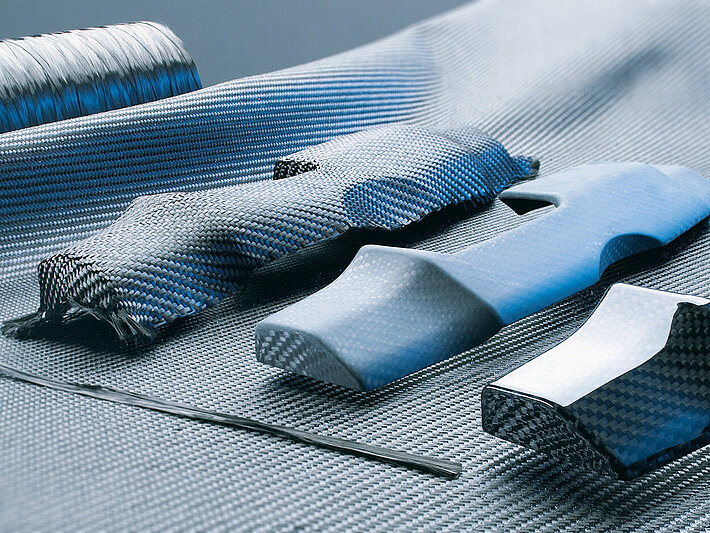 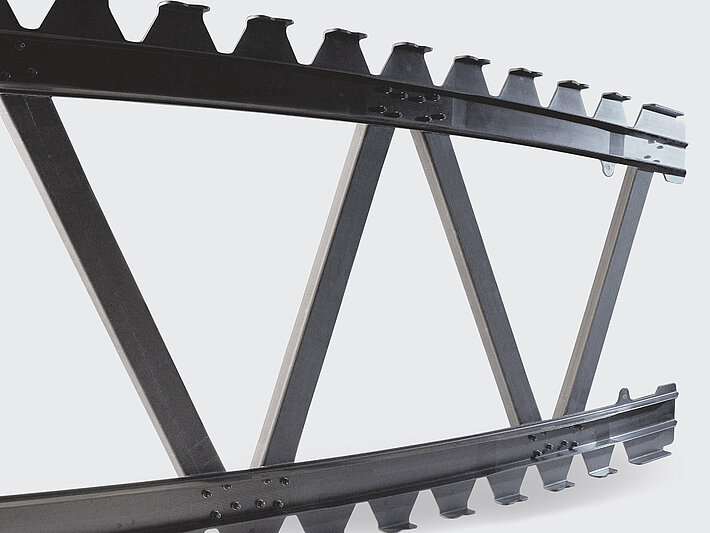