Carbon fibers are a very unique material. Thanks to their high tensile strength and high stiffness combined with low weight, they enable a wide range of innovative lightweight solutions for various industries: From ultra-light body components for automotive and aerospace, to battery cases for electromobility, to friction linings for automatic transmissions and lifting systems, and many more. But what is the actual base material for carbon fibers? Dr. Andreas Wöginger, Head of Technology in SGL Carbon's Business Unit Carbon Fibers, explains the manufacturing process of the carbon fiber precursor.

Mr. Wöginger, what is carbon fiber made of?

Wöginger: “The production of carbon fibers is a high-tech manufacturing process. The raw material is the so-called precursor, which are kilometer-long silky-white polymer fibers, that we have been producing at our Portuguese site in Lavradio since 2016. On two spinning lines, the base material for the carbon fibers is produced.”

What is exactly meant by precursor? And how is it produced?

Wöginger: “Initially, the precursor is similar to a textile synthetic fiber. It all starts with a common starting product in the plastics industry, a so-called polymer, such as polyacrylonitrile (PAN). PAN is the perfect precursor material for the production of carbon fibers because of its regular polymer structure and the very high carbon yield. Thin filaments are produced from this material – the so-called PAN precursor or preliminary product.”

How does this step work?

Wöginger: “Let's start from the beginning: The basis and foundation of PAN is the acrylonitrile monomer. Together with the proper comonomers, we produce the PAN polymer in a reactor. In the next step after several separation and washing operations we extrude pellets out of the PAN polymer. The pellets are dried, processed into a powder and afterwards stored in a silo. By mixing the powder with a solvent we then form a kind of syrup, the so-called spinning dope. This mixture is then pressed into a solution bath through spinnerets with 50,000 ultrafine openings, the fiber is spun. In the further process, the fiber is washed and dried several times, passing through several baths and over a large number of rollers. At the end of the production line, robot arms gently place the threads, which consist of thousands and thousands of individual filaments, fully automatically into huge boxes. These boxes are taken to the port, and from there they go across the oceans either to the north of Scotland or the US, where our precursor is further processed into carbon fibers.”

Why does the precursor's quality play such a big role?

Wöginger: “The precursor is the foundation for all the downstream production steps. Already at this stage, we determine the pathway for various types of fibers and, moving on from those, for customized solutions. We provide the later carbon fibers with the required properties already during the production of the precursor. Only with a precursor produced in-house it is possible to make changes to the product in terms of strength and stiffness by adjusting the precursor according to the demands. The precursor already defines properties such as the number, diameter and shape of the filaments as well as surface properties.”

What is special about SGL's own precursor?

Wöginger: “The key is 50K combined with high tensile strength.

50K means that a carbon fiber consists of a total of 50,000 individual filaments. This leads to more efficiency in the further processing steps.

At the same time, we are able to achieve a very high tensile strength with our own precursor. These properties are even sufficient for the aerospace sector. The precursor requires an exactly defined crystalline structure to be able to develop later the enormous tensile strength of the carbon fiber. To obtain this structure there are dozens of parameters that must be exactly adhered to: temperatures, mixing ratios, pressure values, … The better we have this under control, the more performance and quality our customers get.

The production steps are continuously optimized with regard to quality and productivity. Thanks to our strong innovative power, the permanent improvement of processes and the outstanding commitment of our experts, we were able to develop our own precursor in a very short time. That gives SGL an enormous competitive advantage and makes us the only truly European carbon fiber manufacturer. This is because the core know-how of the largest fiber manufacturers for precursor and carbon fiber production is still concentrated in the USA and Asia.

By using our carbon fibers in the form of lightweight products for rotor blades in wind turbines or in electromobility, we also contribute to reducing the carbon footprint.”

Where is the development going? Are there any sustainable variants of a precursor?

Wöginger: “There are some promising new approaches to obtain precursors based on natural raw materials, such as algae, cellulose or lignin. However, the development is still at a very early stage and is many years away from industrialization.” 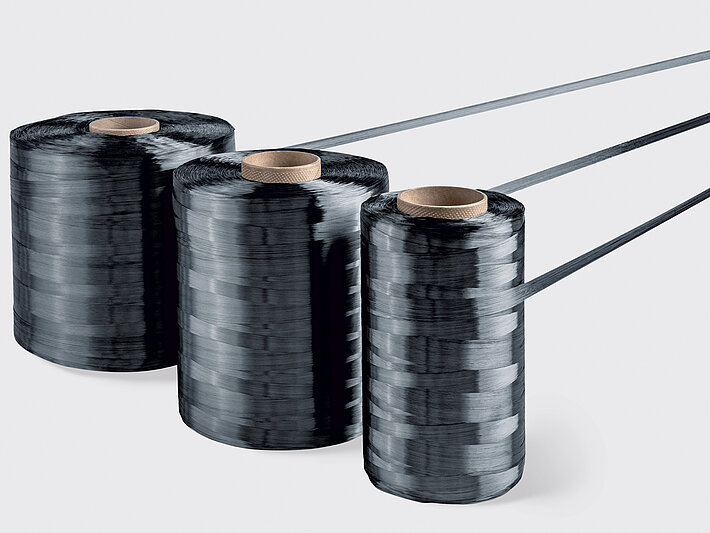 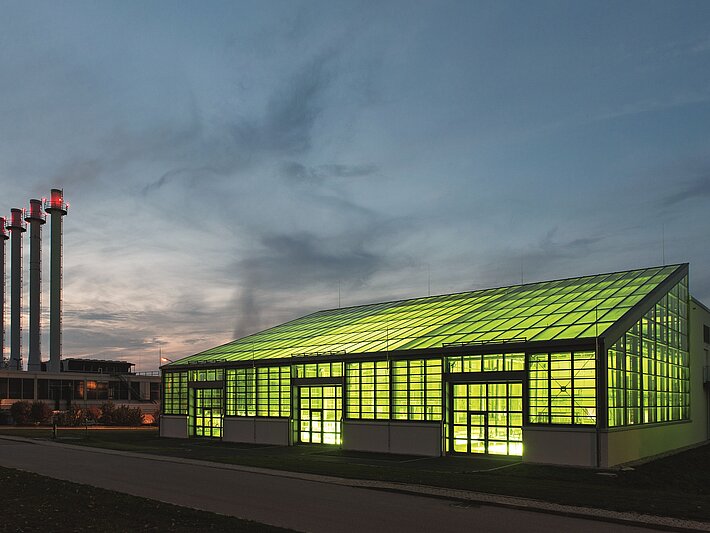 Carbon fibers made from algae 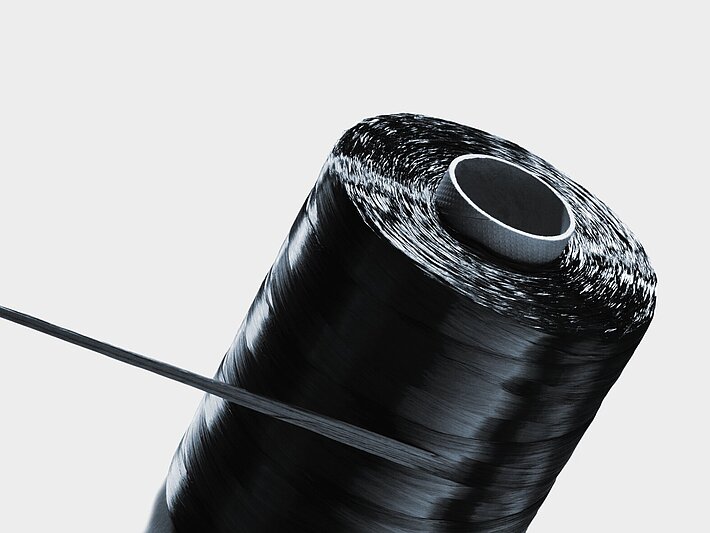 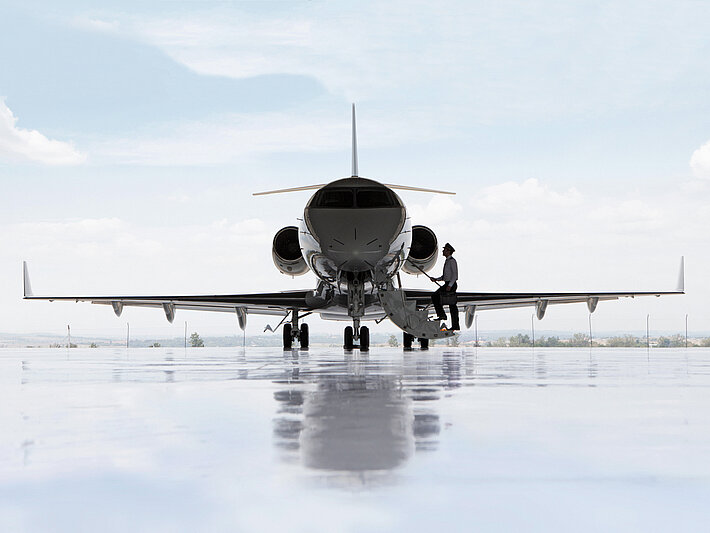 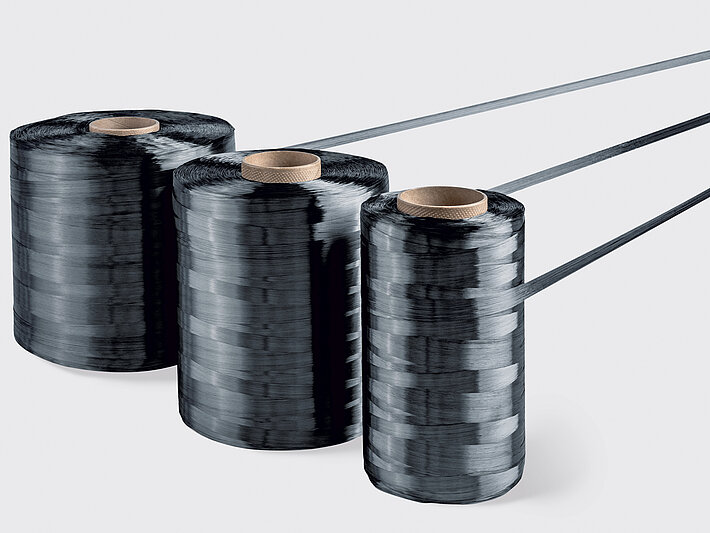