Lightweight, stable and extremely adaptable: composites’ advantages also come to the fore in machine building. Their use at Schuler, an automobile industry supplier, demonstrates how the materials are increasing efficiencies and how partners can benefit from joint developments.

Revolutions are sometimes unremarkable. If you placed the old and new crossbeam components from Schuler’s car-body presses next to one another, only insiders would recognize the difference. Crossbeams are inconspicuous machine parts that are used in many industries. The only things that stand out on the new crossbeam are the black components that give the part a more modern appearance. The point here is not the optics of these components, however. Their real benefit is to make the crossbeams much more lightweight than comparable components made of aluminum or steel. Why? These black components are made of carbon-fiber reinforced plastics (CFRP) produced by SGL Carbon in its production site in Meitingen, Germany.

Composites Are Crucial for Efficiency and Precision

The advantages of CFRP are touted by Sales Manager Jürgen Klinger at SGL Carbon’s industrial applications segment. Klinger is part of the team responsible for getting new developments to customers. Among these is also the new crossbeams which has been developed together with Schuler. “Our CFRP components are eighty percent lighter than comparable parts made of steel, and still fifty percent lighter than aluminum components,” he says, talking about their unique selling point. The extremely lightweight construction is always advantageous when components are positioned far from the machine’s central axis. Klinger continues: “This is critical for the balance.”

Schuler is one of the world’s leading manufacturers for industrial press technology. The technology is used to produce everything from sinks to engine parts, but vehicle bodies in particular. What’s crucial: a vehicle body requires much more than just a press operation since these sheets are run through numerous machines. So that everything proceeds smoothly, special transfer systems transport them from station to station. “And our CFRP crossbeam is installed in these so-called CrossbarFeeders of Schuler which are used to lift and transfer the sheets,” Klinger explains.

Nobody really wants to or can go back to using steel at critical points in machine building.

SGL Carbon initially developed the new crossbeam in close cooperation with Schuler already about 14 years ago. “We’ve been working together for a long time, and Schuler therefore placed a great deal of trust in us for this development,” Klinger says. And it paid off: the latest generation of crossbeams installed in Schuler’s CrossbarFeeder are an important component to reach the company’s products of further enhancing output and lifetime. One of the ends to achieve this is that CFRP components vibrate much less than comparable parts made of steel or aluminum. As Markus Gebhard, responsible for transfer systems in automotive at Schuler explains, “Vibrations must be avoided at all costs in vehicle body press technology. This has a double positive effect. On the one hand, less space is required to transport the parts and this increases the output. On the other hand, the load on the CrossbarFeeder is reduced.”

Vibrations increase the wear and, thus, have an unfavorable effect on the reliable transportation of the parts over time. “We continued refining the design of the crossbeam in close cooperation with the experts at SGL Carbon. Compared to the old construction, the function of a steel component has been integrated into the CFRP crossbeam. In total, that reduced the weight by another four kilograms and afforded even greater precision.”, reports Gebhard.

Meanwhile CFRP components such as gripper rails for pressing small and large parts have become the standard for many applications and have replaced aluminum or steel components. “Nobody really wants to or can go back to using steel,” Klinger says. The application fields in machine building are even more multifaceted because SGL Carbon produces customized parts for every client. This means even the smallest of batch series productions can be manufactured, just as many machine-building specialists in small and medium-sized enterprises in Germany and around the world require.

Furthermore, CFRP components are also being used by toolmakers and press system manufacturers to produce everything from furniture hinges to complete vehicle body components. At SGL Carbon’s in-house Lightweight Application Center (LAC) at the Meitingen facility, customers can now get individualized advice and support for their component requirements and assistance in designing and realizing prototypes and small batch series production. SGL may not be alone on this market, but Klinger finds that success stories like Schuler’s have put the company in an excellent position as a supplier and partner in the industrial sector: “The efficient and innovative use of fiber composites is always our top priority, entirely in our customers’ interests.” 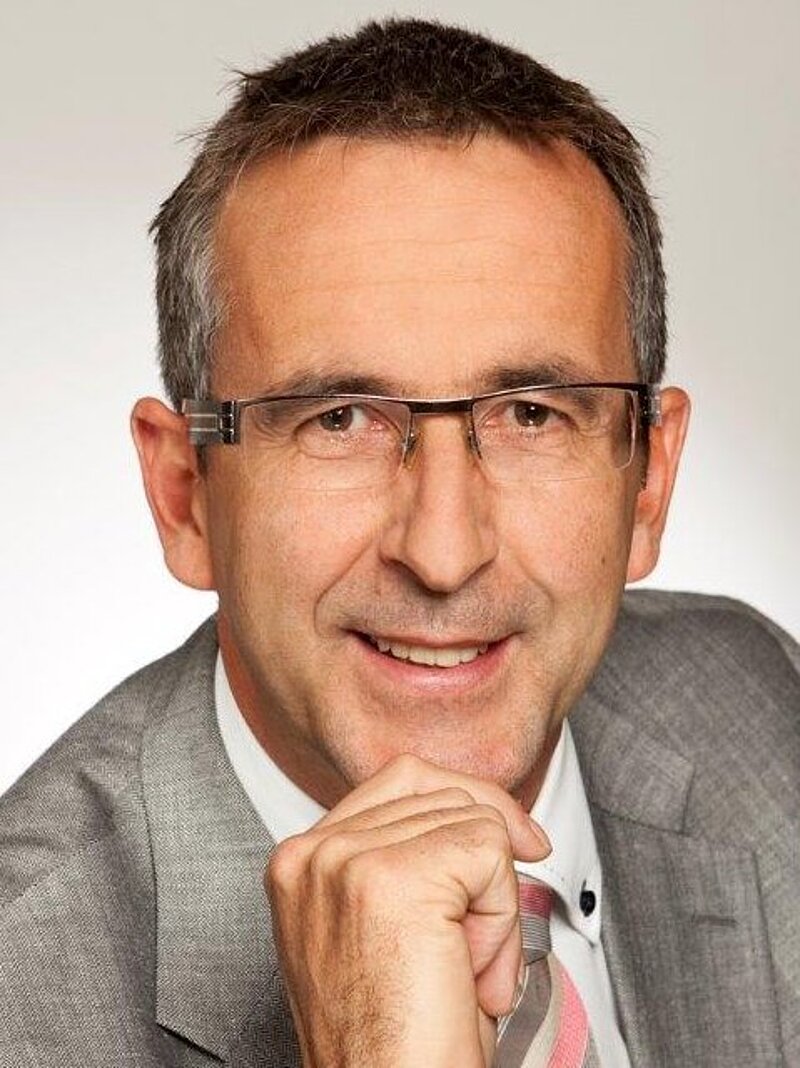