Electromobility’s breakthrough is imminent. Along with enhancements to the infrastructure for charging stations, there is also room for improvement in the range and design of electric vehicles. One crucial technological factor in this is the battery and its enclosure. The experts of SGL Carbon are working with various partners to develop different battery enclosures made of composites, among them the Chinese startup company NIO for whom the company already produced a prototype.

Carbon-fiber reinforced plastic (CFRP) makes the enclosures especially lightweight, stable and safe. “Traditional battery enclosures for electric vehicles are mainly made of aluminum and steel,” says Christian Schludi, Projekt Lead Automotive for battery enclosures at SGL Carbon, who also oversaw the production of the prototype for NIO. “Lightweight construction with carbon-fiber materials has many advantages for both gas-powered and electric vehicles. Its low weight, in particular, benefits the battery’s range.”

The battery enclosure for NIO is made mainly of CFRP plus a few aluminum components. The enclosure’s characteristics depend mainly on the designs for the base and cover plates: usually a special core material is surrounded by multiple layers of carbon fiber and epoxy resin. A hybrid variant with carbon and glass fibers is also possible. As Schludi explains, “The base protects the battery from shocks coming from below and also from impacts with obstacles and other vehicles.”

The material has numerous advantages in addition to being lightweight: the battery enclosure’s stiffness is comparable to that of an aluminum construction but uses much less material, and with a thermoconductivity that is around 200 times less than that of aluminum, CFRP better protects the battery from heat and cold. Furthermore, the composite material additionally presents optimal values for water and gas impermeability.

NIO also has another special feature up its sleeve: the battery can be exchanged during everyday use at NIO-owned exchange stations, many of which have already been set up along China’s highways. The process of exchanging an empty battery for a fully-charged one takes just three minutes. “Lightweight construction is one of the essential elements of the NIO technology roadmap,” says Bin Wei, NIO’s senior manager for lightweight engineering.

Carbon fiber-based battery enclosures are not only lighter, they also better protect the battery against cold and heat. This helps to ensure the optimal temperature within the battery.

The use of CFRP and glass-fiber reinforced plastic (GFRP) for battery enclosures is still relatively new. “Yet thanks to its many benefits and increasing electromobility, we expect a strong increase in demand for this application,” says SGL Carbon Sales Manager Philipp Römer. According to a forecast by HIS Markit, the production of electric and hybrid vehicles will increase from 5.5 million in 2018 to 60 million in 2030. 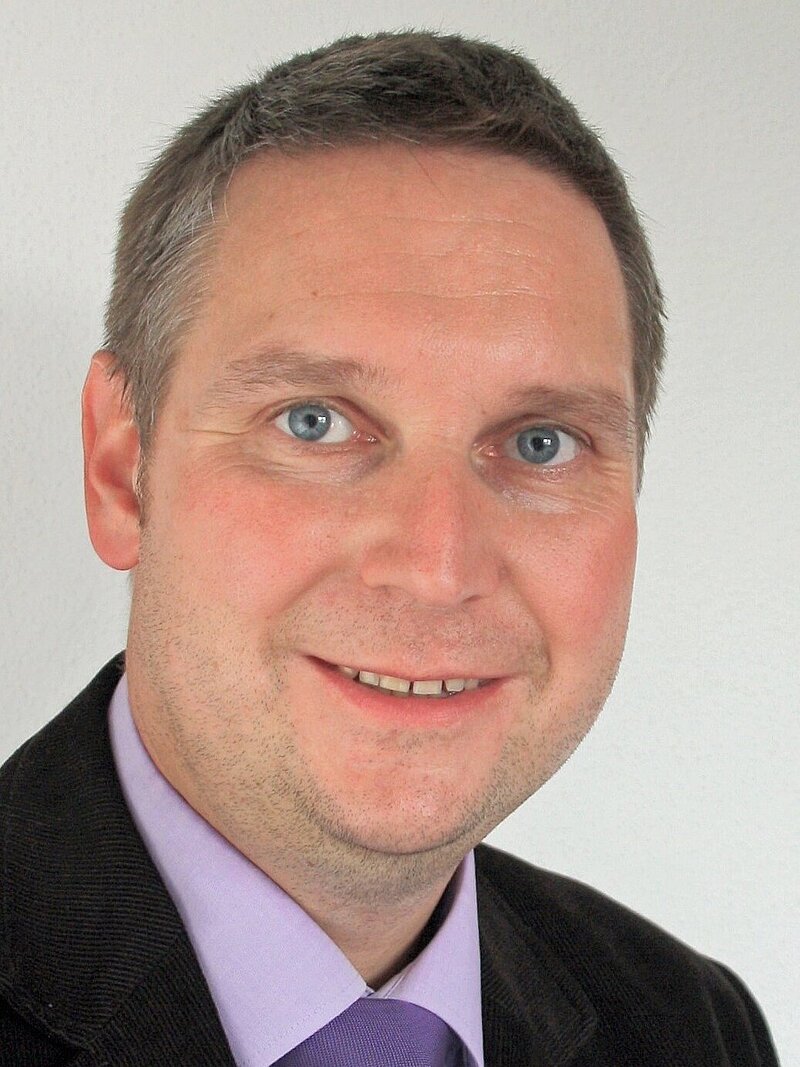