Fuel cells are regarded as one of the most important and sustainable technologies of the future. Yet until now teething troubles and high costs have been holding them back. Scientists and manufacturers are working on increasing their utilization—also with the know-how and solutions of SGL Carbon, which entered the gas diffusion layer (GDL) business at the end of the 1990s. GDLs are vital components in polymer electrolyt membrane fuel cells.

To the GDLs from SGL Carbon

Fuel cells are allrounders. Worldwide a great variety of projects are currently driving the technology forward as the beginnings of a renaissance. In the US, Bosch and Nikola Motors are developing a fuel cell for trucks, with more than 1,000 horsepower and a range of 1,600 kilometers. The truck manufacturers from Daimler and Volvo also recently announced a development cooperation for fuel cell drives. Hyundai has a brought an affordable and powerful hydrogen-powered SUV to market with its NEXO model. Bus manufacturers including Wrightbus, van Hool and Solaris are betting on hydrogen in the meantime while first hydrogen trains are already in local transport. In the aviation industry, researchers at the American space agency NASA are working with scientists at the University of Illinois on hydrogen-powered aircraft. Out on the water, fuel cells may soon be powering cruise ships, ferries and inland freighters. And sooner or later, fuel cell technology could also be of interest in agriculture and energy supply.

At the same time, important markets are shifting in this new direction. China is planning to build four hydrogen corridors and wants to shift its government subsidies away from electric vehicles and towards fuel cells; by 2030, the government hopes that a million hydrogen vehicles will be operating in the country. A national hydrogen strategy was also announced for the first time in Germany at the end of last year, and new strategic hydrogen partnerships in Europe and the world are to follow. Japan and California have been strategically driving the development of fuel cells for years now.

I believe that both technologies, lithium-ion batteries as well fuel cells, will prevail.

After several decades as a “hidden champion,” the fuel cell may finally achieve the breakthrough its advocates have been hoping for since its invention. After a number of development steps, this fascinating idea of generating clean, sustainable and efficient energy from two of our planet’s most basic elements may soon be making a successful leap from niche applications to the mass market.

In urban traffic, electric vehicles are favored due to their low costs, higher energy efficiency and a charging infrastructure that is fairly easy to set up, at least in the beginning. For longer distances and for trains is where the assets of fuel cells come into play: much longer ranges and shorter refueling times. This means that both battery-powered electromobility and fuel cell technology could be justified. At least that's what Prof. Dr. Hubert Gasteiger, from the Technical Electrochemistry at the TU Munich, is convinced of.

Gasteiger also lists another argument for fuel cells: if countries convert their electricity supplies to renewable energies to achieve their climate goals, energy storage systems will be needed.  Once the hydrogen temporary storage systems are built, this in turn would facilitate the expansion of the entire infrastructure—thus paving the way for cars, buses, trucks and, over the longer term, for ships and airplanes as well.

Yet there are still enormous challenges ahead. The infrastructure for comprehensive coverage in providing hydrogen supplies is still lagging behind the very ambitious plans in almost every market. And the production costs for fuel cells are much too high for many application fields. And there is another stumbling block: the more fuel cells that are built and the more powerful they become, the greater the need for valuable platinum. The precious metal is used as a catalyst in fuel cells. While years of improving the catalysts have steadily reduced the amount of platinum necessary per cell, at some point there were no more savings to be made in this area. “Thus, scientists urged to increase the current density of the fuel cells,” Gasteiger says. This has made the gas diffusion layers made of carbon fibers more important than ever. They act as a buffer in the fuel cell between the bipolar plates and the catalyst, fulfilling many important functions (see video below). 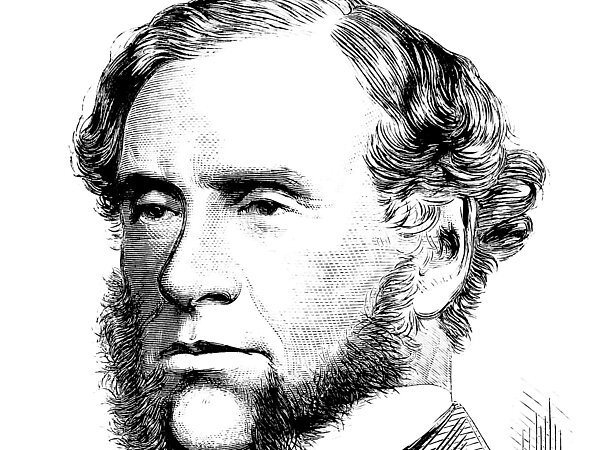 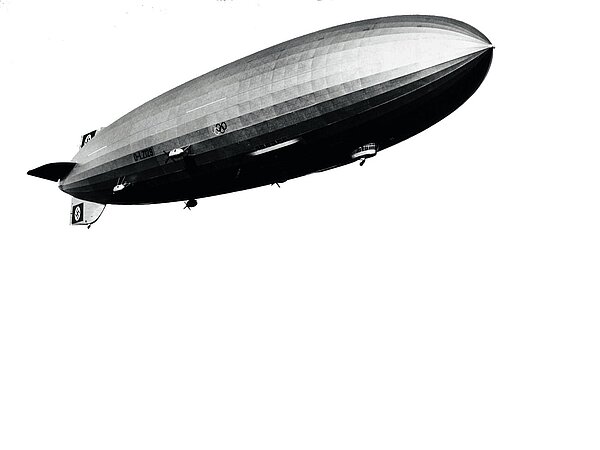 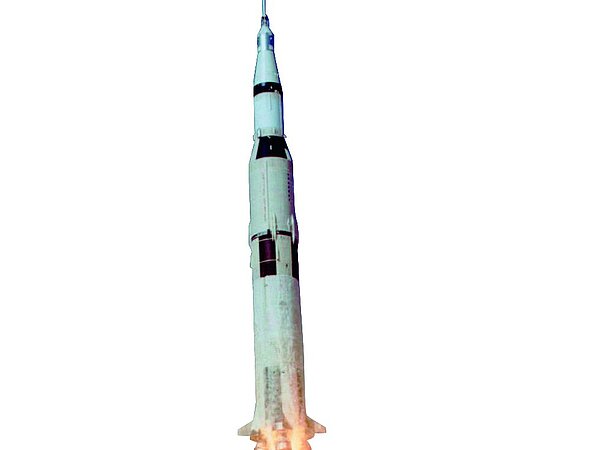 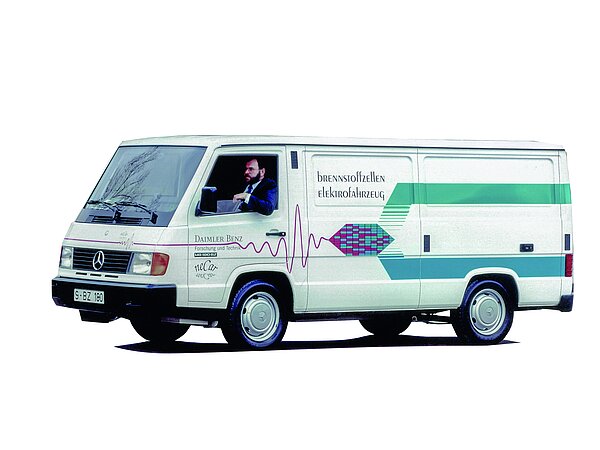 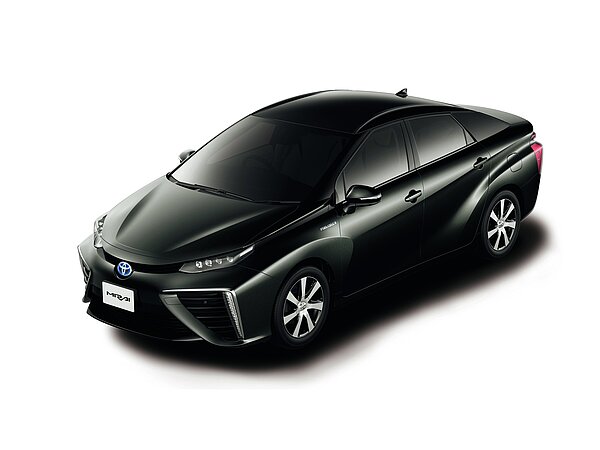 The Welsh scientist Sir William Robert Grove conducts experiments on the electrolysis of water to form hydrogen and oxygen. He also notices that the process can be reversed: hydrogen and oxygen can be used to produce electricity. He creates the first fuel cell, which he calls the “gas voltaic battery.”

Almost 100 years after its discovery, the technical use of hydrogen experiences a setback. Thirty-five people lose their lives in the Hindenburg disaster, causing hydrogen to fall into disrepute. Yet it wasn’t actually the hydrogen that caught fire, but rather the zeppelin’s outer fabric skin.

The fuel cell is also used during Apollo 11, the first manned Moon landing. One of the technology’s advantages is that it delivers both dependable energy and drinking water for the crew.
(Picture: Science History Images/Alamy Stock Photo)

Daimler Benz introduces the NECAR 1. It can cover up to 130 kilometers with a full tank of hydrogen at a top speed of 90 kilometers per hour. Yet the technology still takes up much too much space.
(Picture: Daimler AG)

After another twenty years of development, Toyota introduces the first mass-produced fuel cell car. The Mirai can cover up to 500 kilometers with a full tank, which takes just three minutes to refuel. The use of fuel cells is now also being tested for airplanes, ships and trucks.
(Picture: Toyota)

As long as the current density for the cells remained at a low level, the requirements for the gas diffusion layers were fairly manageable. Now, however, with the higher performance demands, they are rising by leaps and bounds. The special properties of carbon fibers are up to the task. As Gasteiger explains, any boat is fine when the weather is good. But as soon as storm clouds approach, you’d rather be sailing in a better ship. “In the cells, the demands on the material for high energy and power densities are like a thunderstorm,” he says. “That’s why there’s an exciting future ahead for the gas diffusion layer made of carbon.”

In the Bavarian town of Meitingen, Dr. Tilo Hauke heads the Fuel Cell Components product line in the Graphite Solutions Business Unit and is responsible for the business with gas diffusion layers. He’s been studying the development of fuel cells for years. Hauke, like Gasteiger, believes that the mobility of the future will be characterized by both battery power and fuel cells.

Hauke lists the advantages of carbon fibers for gas diffusion layers. “They’re permeable to gases, repel water, are easily compressible and conduct both heat and electricity.” All of these are important properties for gas diffusion layers. In the fuel cells, hydrogen gas, oxygen gas and electrons flow through these layers. In addition, they channel off the resulting water and also protect the catalyst membrane layer from the corners and edges of the bipolar plates at the sides of the individual cells.

When the fuel cell experienced its first peak at the end of the 1990s, SGL Carbon also entered the gas diffusion layers business. “Today we have quite a lot of experience to draw on; we rely on mature and efficient production processes and an extensive network to all important OEMs and suppliers,” Hauke says. This was most recently confirmed by the expansion of the existing cooperation with Hyundai, in which SGL Carbon delivers gas diffusion layers for the NEXO SUV, which runs on fuel cells. Hauke explains that the business has grown by more than 100 percent in the past two years alone. To accomplish this, the production facilities in Meitingen are currently modernized and expanded.

To continue advancing the technology and to lower the costs of fuel cells, SGL Carbon has also been involved in EU-funded research projects for a number of years, the now-completed INSPIRE project being one example. “The goal of the INSPIRE project was to build the most durable, inexpensive and powerful stack possible,” says Dr. Rüdiger Schweiss. Schweiss coordinates SGL Carbon’s participation in the project and is also responsible for developing the SGL gas diffusion layers. Fuel cell stacks are units of several hundred individual cells connected in series, which together supply the power required for automotive applications.

After three years of development they had a compact, 150-kilowatt stack with a power density of more than 1.3 watts per square centimeter of electrode surface. “It’s a new record in terms of the performance per surface area,” Schweiss says. Along with the technical aspects, the project also made clear how intensively all the participating companies are working on fuel cells, reports Schweiss. He thinks that the technology’s final challenges will be solved in the coming years and that mass production will soon get started. “We’re doing everything to advance this technology,” he says. 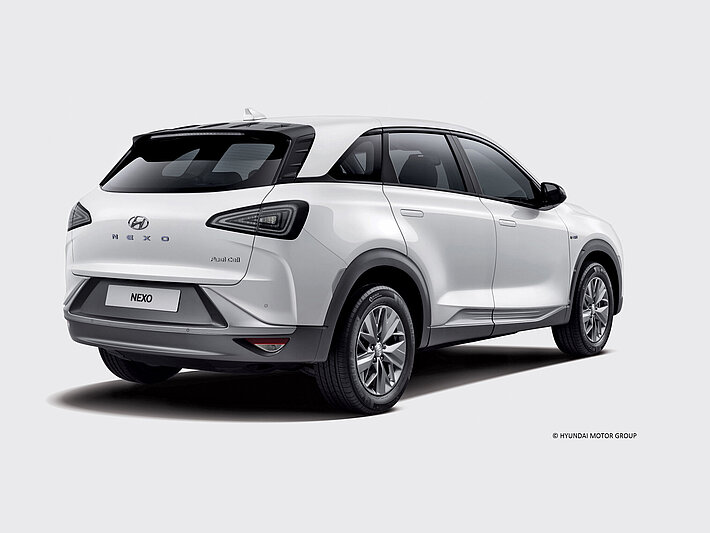 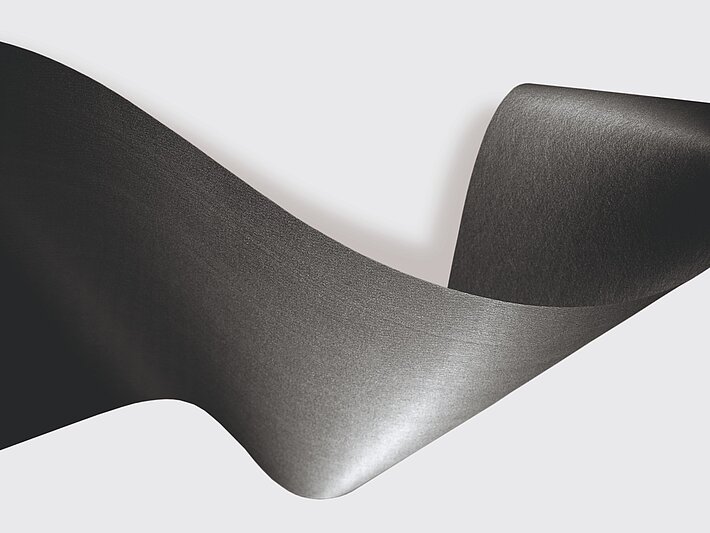 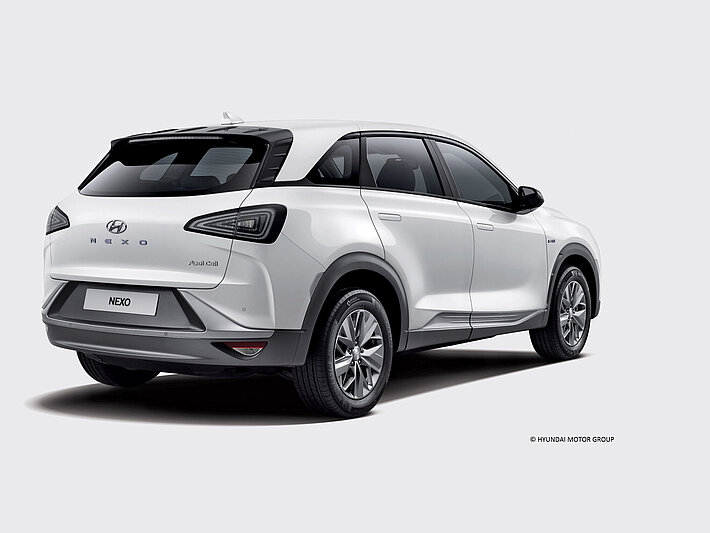 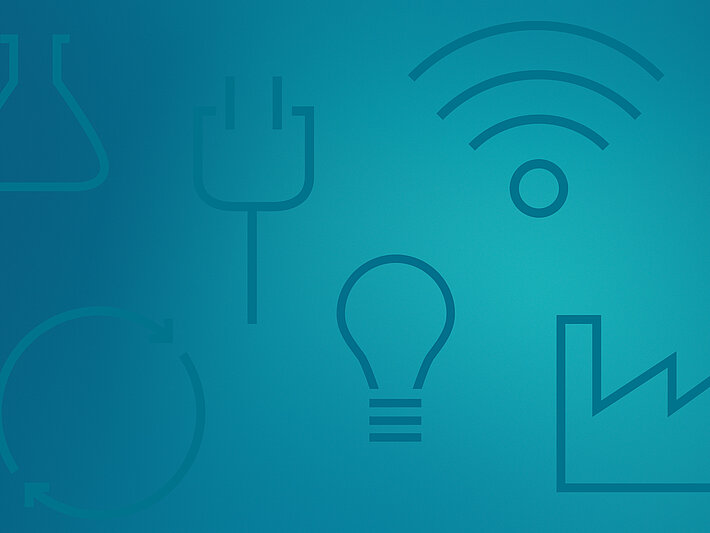 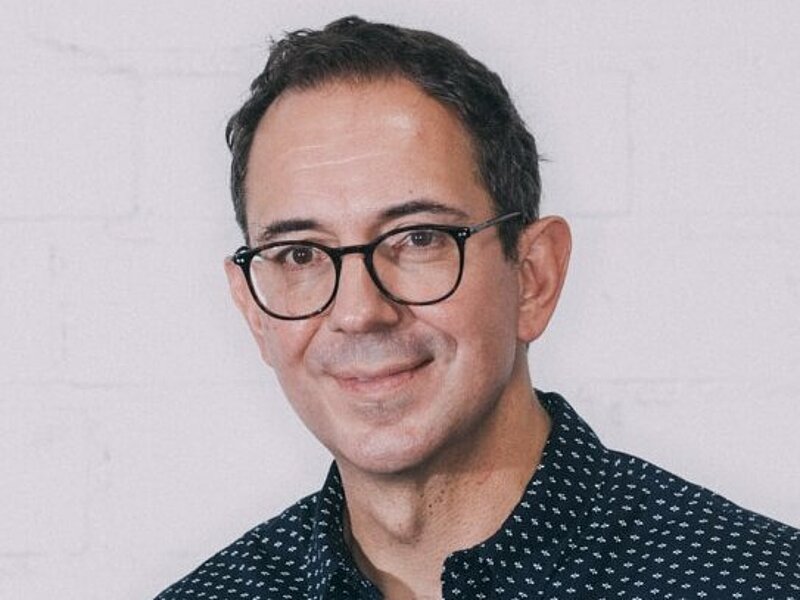