SGL Carbon manufactures extremely lightweight and robust components of composite materials for the automotive industry, including the rear panel for the Audi R8. Thomas Vielsecker helped develop the component from the very start. Driving the sports car, he was able to experience for himself how the backbone of carbon keeps the car perfectly on the track, even during extreme maneuvers on tight corners and under heavy acceleration.

Thomas Vielsecker steps through a glass door into the open air. A veil of clouds stretches across the sky above the Audi test track in Neuburg an der Donau in Bavaria. Before him awaits a gleaming gray sports car, powerful and sleek: an Audi R8. The engine’s running, but Vielsecker lingers to enjoy the moment. He slowly walks around the car, runs his fingers along the dark-gray trim of the wing mirror, over the side panels and rear spoiler, all made of layered carbon fiber. Beneath the spotless rear window is the engine, a purring monster with ten cylinders and 610 HP. Vielsecker opens the driver’s door, gets in and lets himself sink down into the bucket seat. His hands on the wheel, the car in neutral, he taps the gas pedal. The engine roars. Over six hundred horses, a whole herd champing at the bit to take off galloping.

Behind Vielsecker, between his seat and the engine, is the component that he worked on for so long: the rear panel made of carbon, about two meters long and a meter tall, produced at the SGL Carbon facility at Innkreis, Austria. Carbon-fiber reinforced composites were used back in the first generation R8, introduced in 2006, in visible locations including the rearview mirror, the side panels and the rear spoiler. Back then, the car body was made completely of aluminum. Starting with the second generation, on the market since 2015, carbon-fiber reinforced composites have made it deep into the car’s basic structure. The rear panel has to resist strong shear forces and absorb energy if there’s a crash. As Vielsecker explains, “It’s really the backbone of the car body, so to speak.”

Vielsecker, who is a team leader in sales, has been with the project from the start. He knows every detail of the plans, every millimeter of the drawings, every corner of the component. Today he gets to feel the results in real life: out on the test track, riding free. He buckles up, closes the door and pushes the gearshift of the automatic transmission to D, for drive. A tingling sensation comes over him, a little like the first time he got behind the wheel of his mother’s small car on his eighteenth birthday. Of course, this time it’s not a compact car, it’s an Audi R8 Coupé V10 in Daytona gray, with a top speed of 330 kilometers per hour that goes from 0 to 100 in 3.2 seconds. Vielsecker has always loved fast cars. He’s been a spectator at the DTM motor-racing championship in Hockenheim Germany and at the Formula One on the Österreichring in Austria. He feels a sense of pride whenever he sees an R8 out on the road, knowing he’s contributed his part in the sports car’s development.

The car slowly glides across the asphalt in front of the glass-fronted reception hall. The red-and-white barrier rises and the R8 rolls out onto 2,200-meter-long test track. After a relaxed first lap, the R8 turns the corner onto the straightaway for the first time. Vielsecker steps on the gas, the engine snarls and the thrust
slams him back into his seat. In just a few seconds he accelerates to 160 kph. Vielsecker then slams on the brakes, makes a hard left and glides smoothly into the curve. The rear panel is subject to extreme forces in such moments, but it doesn’t give way: the material stays strong. “The car hugs the road like a dream,” he says, but then falls silent—he needs to focus for the next curve.

The veil of clouds parts and the sun shines through, illuminating the asphalt. Lap for lap, Vielsecker is getting more daring, braking later, turning harder, accelerating earlier. Since every gram of weight costs a sports car speed, it must be made as lightweight as possible. This makes the use of carbon-reinforced composites a no-brainer. They’re 40 percent lighter than aluminum. Vielsecker is now taking some of the turns so tightly, he’s clattering over the curbstones at the inside edge of the track. With the seat placed far forward, he’s gripping the steering wheel, highly focused, his neck straining against the centrifugal forces. “It’s really exhausting,” he says later during a well-earned break. “I have respect for racers who do this for hours at a time.”

The test track only has a short straightaway and it takes a lot of concentration to keep your orientation through the many curves. The panorama through the windshield changes jerkily, with fleeting images shooting into your field of vision left and right: crash barriers, fields of dandelions, boxy black buildings, fluttering white flags, a reckless bird, very close. A chicane, a left, another left, a hard right. Crash barriers again zoom past, stacks of tires, dandelions— it’s almost like a rollercoaster.

It’s really the backbone of the car body, so to speak.

Concentration, endurance and the desire to risk something new and put the pedal to the metal—the same qualities that make a great racing driver also helped the development team produce that rear panel. The first inquiry came from Audi in 2011, with production beginning in 2013. Since then it’s been in serial production, which is planned to continue until 2022. The original, traditional aluminum design had to be transformed into one that worked for fiber composites.

Because there are almost no standardized production facilities for carbon-fiber components, Vielsecker and his coworkers in Austria had to develop some 150 special tools, molds and assembly systems. The components are manufactured by placing the preformed fiber material into a heated steel tool that is filled with flowing liquid resin, which hardens through a chemical reaction. The result is a process in which 25 carbon components and some 200 individual parts are assembled on a fully automated production line. By the end, they have grown into a single component weighing 22 kilograms that the customer then installs in its vehicles. There are four variations of the rear panel, one each for the coupés and convertibles of both the Audi R8 and the Lamborghini Huracán, which uses the same platform.

The SGL Carbon rear panel, made of 25 carbon components and some 200 individual parts, is the backbone of the R8 car body. Its light weight is impressive and its pronounced stiffness guarantees the driver a high degree of safety.

Vielsecker really enjoys his last laps on the test track in Neuburg to the fullest. He presses the gas pedal to the floor (“The kick-down is really intense!”), slams on the brakes, rumbles over the curbstones and accelerates out of the turn with screeching tires. He goes too far in a hardright turn, driving right over the curbs and into the asphalted run-off area. Not a problem at all, but a brief moment that points to another, crucial advantage of carbon fiber: its excellent crash properties, as impact tests and roll-over tests have proven time and again. Composite components don’t deform. In extreme crashes they help absorb the energy of the impact. “There’s a reason why the cockpits of Formula One vehicles have been made of carbon for decades,” Vielsecker says.

At the end, the red-and-white barrier rises once again and the R8 glides off the test track. Vielsecker looks down to a display next to the speedometer: the hottest tire, at front right, just standing there, measures 67 degrees Celsius. He steps on the brakes one last time in front of the reception hall and gets out of the vehicle. The air over the car’s tail end is filled with the scent of burnt rubber and shimmers in the heat of the engine. Vielsecker looks energized. “Harder than expected,” he says—naturally meaning both: the test drive and the backbone of carbon. 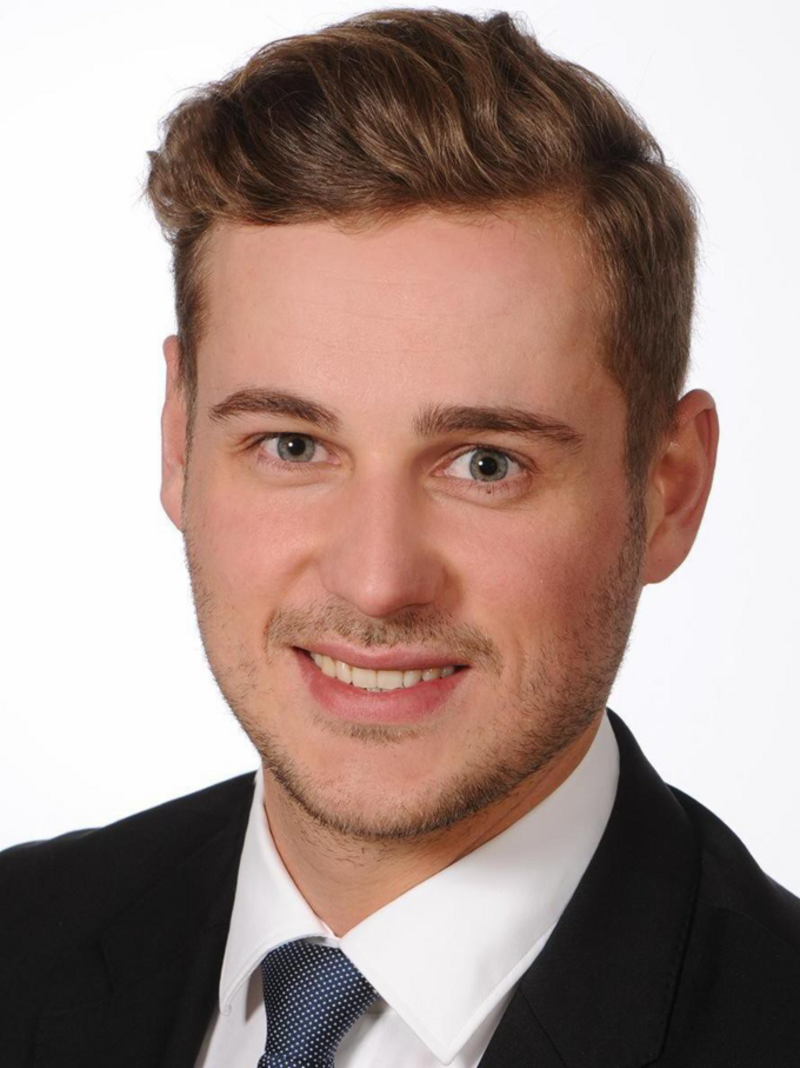