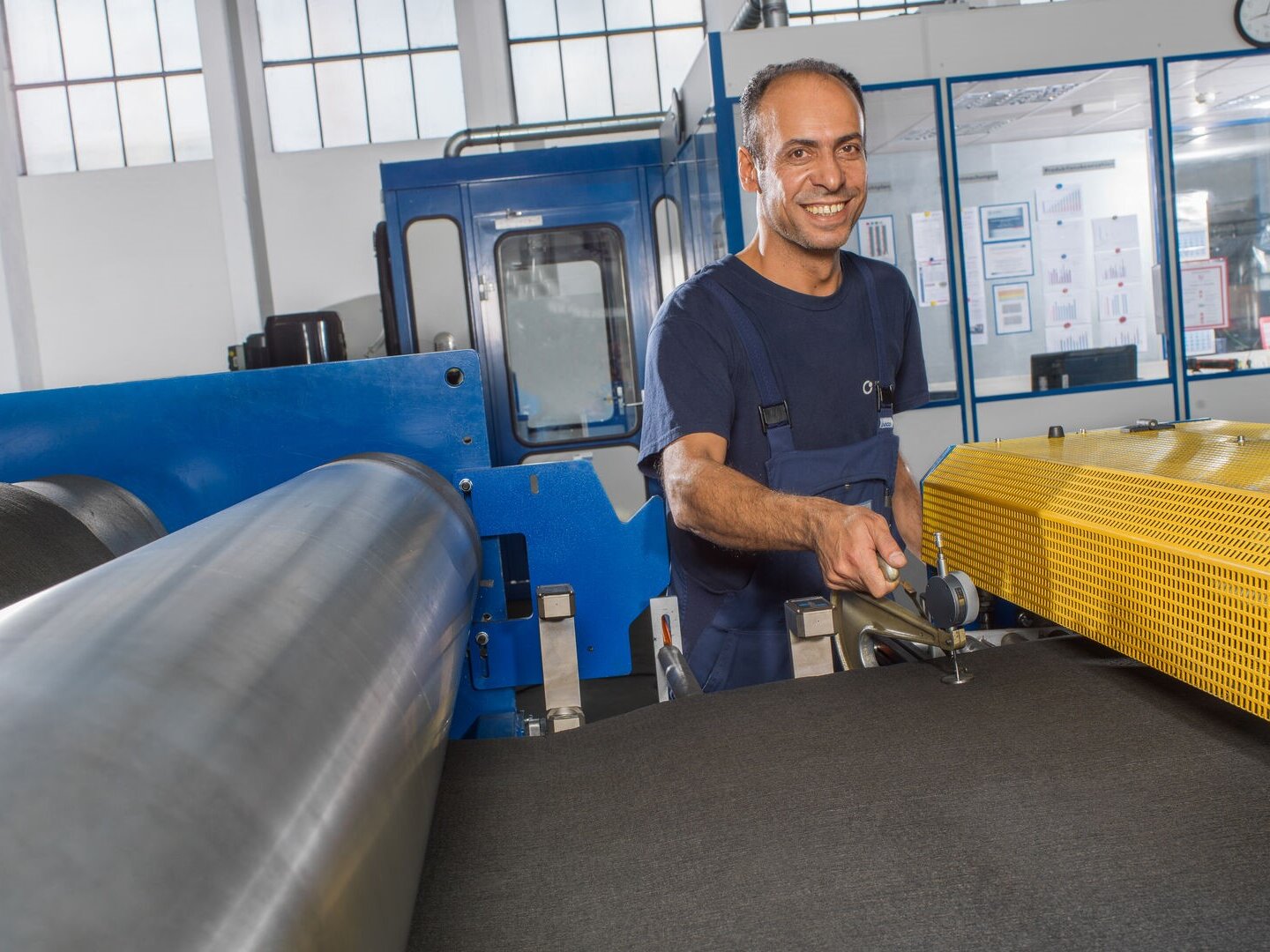 SGL Carbon is expanding and modernizing its soft felt production. The company invested a single digit million euros in the last two years into an additional carbonization facility at its Meitingen site near Augsburg, Germany, which has now been put into regular operations.

Branded as SIGRATHERM® materials the carbon and graphite soft felts are used as particularly high-quality insulation material in resistance-heated and induction-heated vacuum furnaces as well as furnaces with an inert gas atmosphere. Applications include the semiconductor and solar industries ceramic sintering processes for the hard metal industry. In addition, soft felts are used as battery felts (SIGRACELL®) in stationary energy storage and fuel cell systems and as a precursor for the production of carbon-based friction linings for dual clutch transmissions and similar applications in the automotive and aerospace industries.

"With this expansion, we are further extending our lead as a quality and technology leader and can thus expand our product portfolio in line with market developments. The capacity expansion not only enables us to produce significantly higher quantities of soft felts, but also to drive the development of new products even more strongly than before," says Karl Hingst, Director Product Group Fiber Materials at SGL Carbon.

As a leading graphite manufacturer, SGL Carbon not only has the facilities and know-how, but was also the first company in the world to produce soft felts in continuous high-temperature processes.