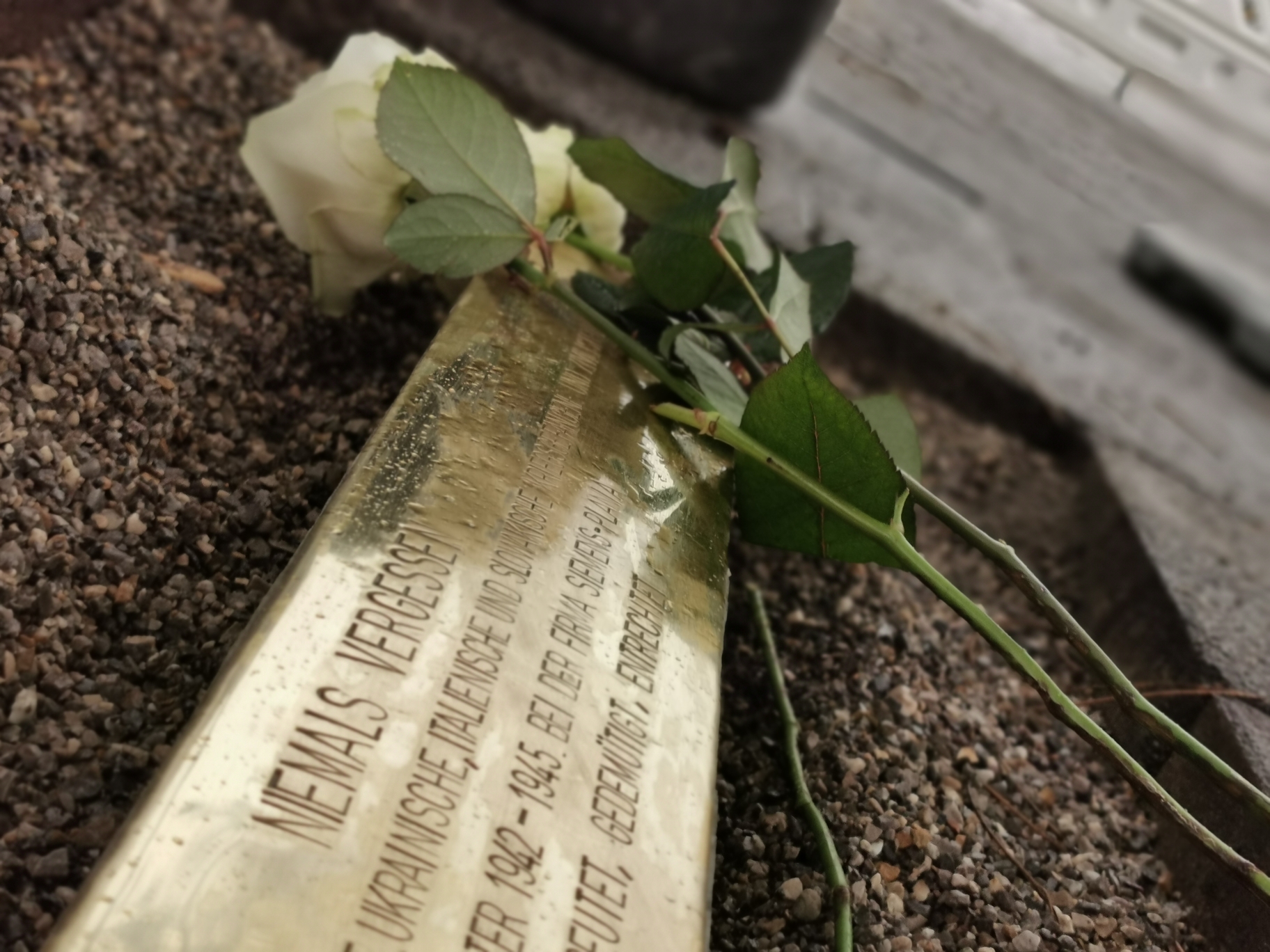 At the former Siemens-Plania in Meitingen, a predecessor company of today's SGL Carbon, a total of more than 200 foreign prisoners of war and civilian workers were used for forced labor in the plant during the Second World War in the period 1942-45. At that time, two separate housing barracks were erected on a site adjacent to the plant.

In memory of the forced labor, a stumbling block (“Stolperschwelle”) was set into the ground this Friday afternoon in front of the Meitingen community hall in the presence of invited guests. The threshold was designed and laid by Gunter Demnig, artist and initiator of the art memorial STOLPERSTEINE and the Stiftung-Spuren-Gunter Demnig. The history of forced labor in Meitingen and the surrounding area was presented by Dr. Bernhard Lehmann, regional working group Augsburg-Swabia of the association Gegen Vergessen-Für Demokratie. The inauguration of the “stumbling block” was attended not only by various political representatives but also by some relatives of the former forced laborers. The laying was musically supported by the SGL Werkskapelle.

Rüdiger Krieger, Site Manager of SGL Carbon in Meitingen: "I would like to thank all those involved for their great commitment, support and assistance in coming to terms with forced labor here at our SGL Carbon site in Meitingen. The stumbling block is an important reminder of these terrible events. It illustrates the obligation for all of us to keep this memory alive forever and to always actively stand up for human rights and democracy." 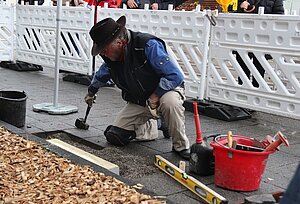 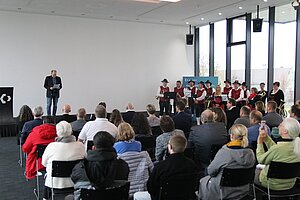 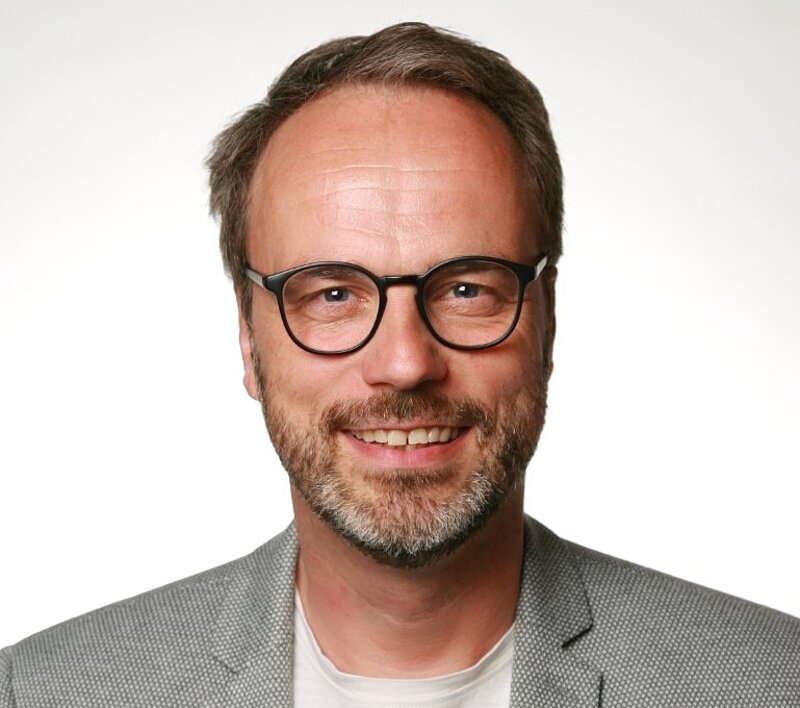