SGL Carbon has been supplying leading polysilicon producers with a broad range of reactor components made out of graphite and graphite felt for decades. We have been partners of the industry since the beginning in the 1960s already.

Polysilicon is produced on an industrial scale mainly by the Siemens process. This is a chemical vapor deposition (CVD) based process, in which highly purified silane gases such as trichlorosilane (TCS) are heated in the presence of silicon rods. The silicon rods are heated electrically and are mounted into the reactor by graphite electrodes, sometimes called seed-chucks. The TCS then decomposes and ultra-pure silicon deposits on the heated silicon rods. As a by-product, large quantities of silicon tetra chloride (STC) will be produced in this process. This STC can be converted back into TCS and re-fed into the deposition reactor in so-called converters.

Normally, Hydrochloric acid (HCl) gas is used as carrier gas for these operations, so that large quantities of HCl gases are needed on site. SGL Carbon also has many years of experience in setting up HCl synthesis units and even complete polysilicon production units.

An alternative production route for polysilicon is the Fluidized-Bed-Reactor (FBR).

In contrast to the Siemens process this is a continuous process with the potential of huge electrical energy savings.

In the FBR process fine-grain granular polysilicon is pumped into the heated reactor vessel and then kept afloat by sophisticated gas flows. This is the so called “bed” of silicon particles. Now silane gases such as TCS are pumped into the reactor. At the right conditions of temperature and pressure the silane gas will decompose and silicon will start to deposit onto the granular silicon particles which act as seed particles. This way, the micron-sized silicon particles will start to grow, and once they reach a certain size and weight they will fall down through the gas flow and can be collected in the bottom of the reactor vessel.

Several graphite materials are used in the production of polysilicon: 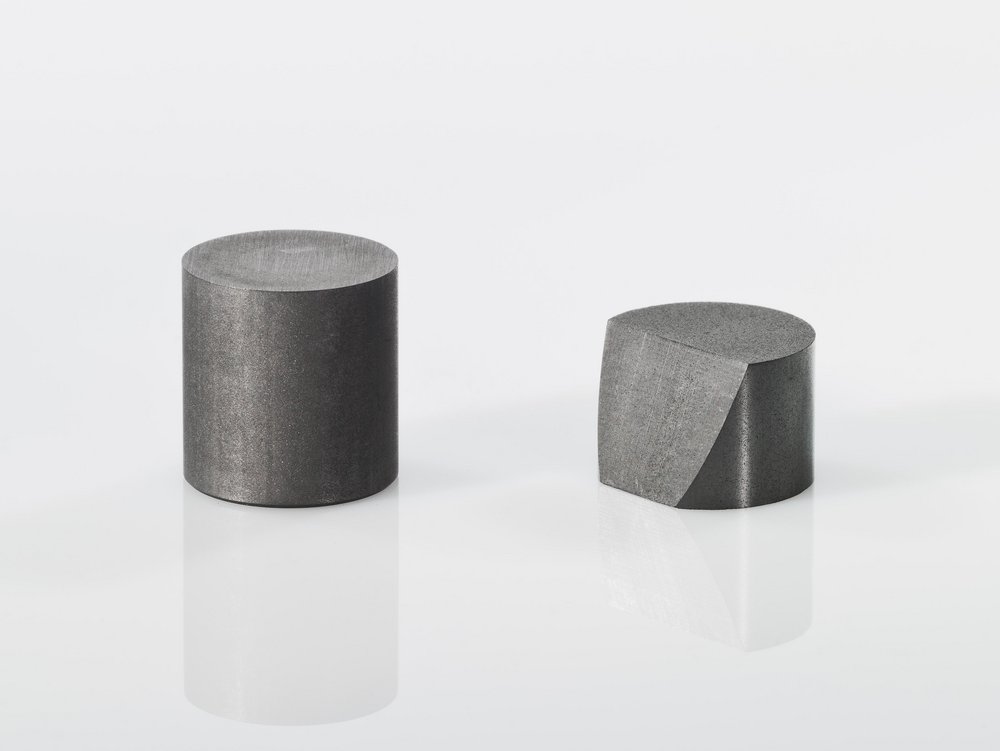 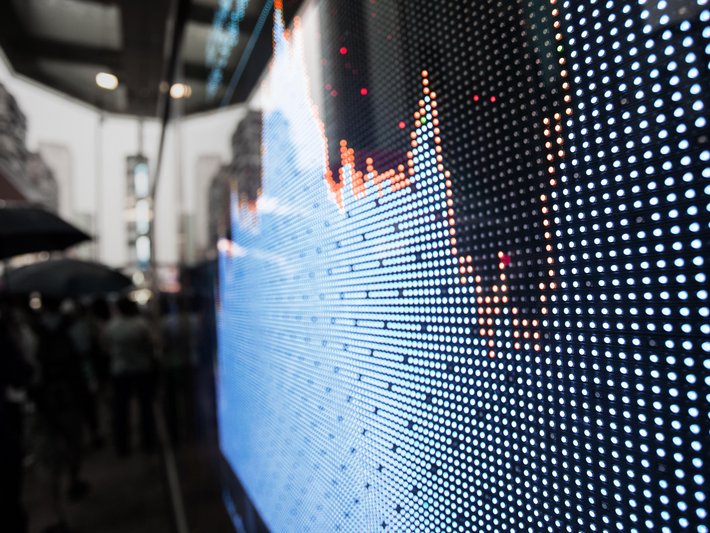 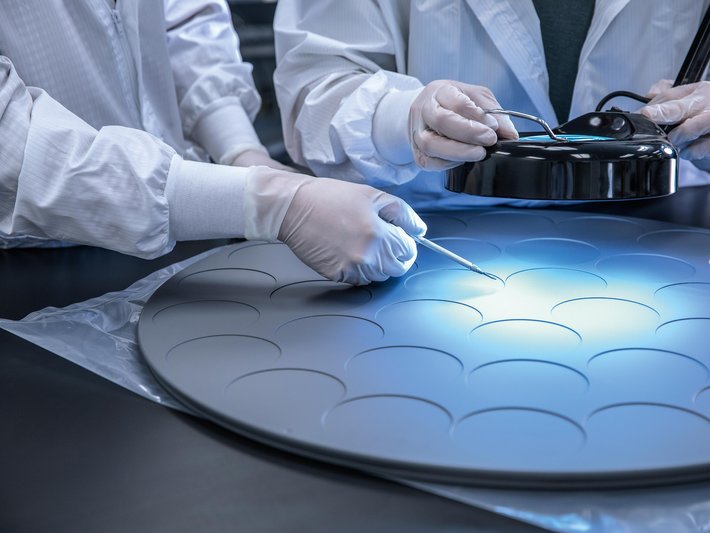 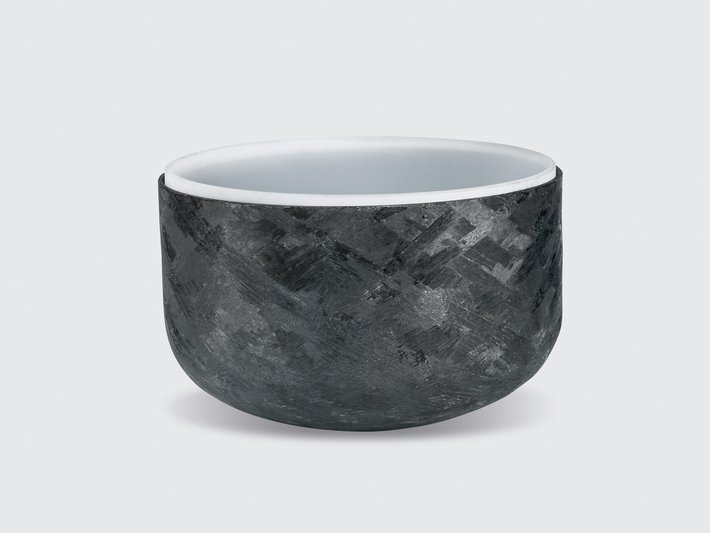