Almost all of us have had it in our hands at some time or another, mostly in the form of a pencil: Graphite. The term "graphite" is derived from the Greek "graphein" which means “to write”. This translation already points out an important property of graphite: the layer-like crystal structure. Already back in the 16th century people made use of this property in writing tools.

But the material graphite has many more exciting and unique properties, which we will explore in detail below. Furthermore, we will have a closer look at the manifold areas of application of the various types of graphite.

Graphite is a naturally occurring modification of carbon (chemical formula: C). Its atoms arrange themselves in the hexagonal pattern, which is typical for carbon, and thus form a hexagonal layered lattice. Graphite gets its typical grey color from its opaque grey to black crystals.

While diamond, another carbon modification, is the hardest naturally occurring material in the world with a value of 10 on the Mohs hardness scale, graphite is one of the softest with a value of 1-2. The different properties of graphite and diamond result from their structure:

Graphite has a layer structure. In each layer each carbon atom is bound to three others. This results in a two-dimensional network of hexagons. Within each layer there are strong bonds, but between the different layers the bonds are very weak. Thus, the layers can easily be shifted against each other and even separated. This structure is the reason graphite is very soft and is even used as a lubricant. But graphite has other special properties as well:

The fact that graphite is electrically conductive results from its atomic structure. Each carbon atom in a graphite crystal has four valence electrons, also called outer electrons, which can form bonds with neighboring atoms. However, only three of the four valence electrons enter into a bond, while the fourth electron remains freely mobile and thus allows electricity to be conducted.

Graphite has excellent thermal conductivity combined with high temperature resistance. Graphite does not have a melting point; it changes from the solid state directly into the gaseous state. This process is called sublimation. In an inert gas atmosphere, graphite becomes plastically deformable starting at a temperature of 2500 °C. At temperatures above 3750 °C graphite sublimates even without the presence of oxygen.

Graphite is one of the most chemically resistant materials. It is resistant to almost all media of organic chemistry. These typically include the intermediate and/or end products in the petrochemicals, coal refining, plastics industry, the production of paints, coatings, refrigerants and antifreeze, but also in the cosmetics and food industries. Graphite is also resistant to most inorganic media, such as non-oxidizing acids, alkalis, aqueous salt solutions and most technical gases.

Graphite occurs naturally on earth but can also be produced synthetically. Natural graphite is mainly mined in China, India, Brazil, Mexico and the Ukraine, both underground and above ground. The production process of synthetic graphite, on the other hand, is very complex – but at the same time offers the possibility of modifying the properties of graphite as desired.

In the production of synthetic graphite, its later properties can be specifically influenced. Above all, the grain size of the graphite powder and the pressing method play an important role.

The synthetic production of graphite is technically possible since the end of the 19th century. In December 1895, a patent for the graphitization of carbon was registered in the USA. The electrographite obtained in this manufacturing process was then used as a current-transmitting element in the form of electrodes and graphite thus became increasingly important for a wide range of industries.

The basis for synthetic graphite is formed by two raw materials: a carbon carrier that is as pure as possible, usually coal from crude oil, and pitch as a binder. The two raw materials are mixed to form a homogeneous mass and then processed and refined in complex high-temperature processes. The processes vary depending on the desired properties and type of synthetic graphite. This way, a process can be reproduced in the shortest possible time for which nature takes several million years.

The manufacturing processes for synthetic graphite are comparable to those for ceramic materials. The solid raw materials coke and graphite are ground and mixed in mixing units with carbonaceous binders such as pitches to form a homogeneous mass. This is followed by shaping. Various processes are available for this purpose: isostatic pressing, extrusion, vibration molding or die molding. The pressed "green" bodies are then heated under exclusion of oxygen at about 1000 °C. During this process, binder bridges are formed between the solid particles. Graphitization – the second thermal processing step – converts the amorphous carbon into three-dimensionally ordered graphite at about 3000 °C. The graphitized molded parts are then mechanically processed into complex components. Optionally, these can be further refined by additional cleaning processes and coating steps, such as silicon carbide (SiC) coating.

Today, iso graphite represents a large part of the fine-grain graphite market and has found applications in over 30 different industries, from nuclear and metallurgical applications to semiconductor, solar and many others.

Extruded graphite is produced by extrusion. Compared to isostatic graphite, it has a coarser grain size and lower strength, but higher thermal and electrical conductivity.

Vibration molded graphite is characterized by a homogeneous structure and typically a medium grain size. The material has a planar isotropic, i.e. almost isotropic property profile and can be produced in very large formats.

The material class of die-molded carbon and graphite includes various materials such as amorphous carbon, graphite and the so-called carbon graphite, a composite of hard carbon and graphite. These materials have a fine to ultra-fine grain size and can also exhibit a high anisotropy due to the axial forming process. This variety of materials results in an extremely wide range of property profiles in terms of strength, frictional behavior and conductivity. For example, materials have been developed that exhibit specific tribological or electrical properties. These can be further enhanced by suitable impregnation with synthetic resin, phosphates or metals.

In contrast to the other forming processes for fine-grain graphite, die-molding can also be used for highly efficient near-net-shape pressing (Pressed-to-Size Technology (PTS)), a process that allows complex workpieces to be produced in large quantities cost-effectively with low material input.

The applications of graphite are manifold. Graphite is needed for electronic and electrical applications, metallurgy, the production of glass and quartz glass, mechanical and nuclear applications – but is also found in every commercially available pencil.

In the area of electronic applications, synthetic graphite is mainly used in semiconductor technology and solar technology.

In semiconductor technology, fine-grain graphite of the highest purity is required, for example as graphite moldings coated with silicon carbide (SiC), which are used as susceptors for the silicon epitaxy of thin silicon wafers. So-called single crystal pulling equipment also features some graphite components, such as the graphite hollow cylinder, supporting crucible, heat shield, power connector and mounting parts. Heating elements made of high-purity graphite are also required for the resistance-heated furnaces in semiconductor production.

The purity requirements for graphite used in solar technology are significantly lower than in semiconductor technology. Various graphite moldings are used here, for example graphite plates and heaters, but also soft felts, hard felts and graphite foils for thermal insulation.

One of the best-known applications of graphite in metallurgy is probably the use of graphite electrodes in the production of electric steel and cathodes for the electrolysis of aluminum. But synthetic graphite is also irreplaceable as a graphite mold in the continuous casting of non-ferrous and precious metals, and crucibles and casting crucibles made of graphite are also used here.

For the process of electric discharge machining, the machining of electrically conductive materials, graphite offers considerable advantages over other materials. For example, it is possible to achieve a three to five-fold reduction in machining time in electron production with high-speed milling if graphite is used as the electrode material instead of copper.

Graphite felts and foils and other carbon modifications are required in high-temperature plants, especially for thermal insulation. Due to the good mechanical workability of graphite, there are various possibilities for furnace design and the layout of the heating system. Heating elements made of graphite can also be found here. In the field of hardening shop technology, besides heating elements and insulations made of specialty graphite, charge carriers made of CFRC (carbon fiber reinforced carbon) are also required. In sintering technology, the densification and hardening of materials by heating, fine-grain graphite is used in sintering tools due to its electrical conductivity, strength and thermal resistance.

Graphite is used in the production of float glass, hollow glass, quartz glass as well as technical and laboratory glass in the form of tools, molds, grippers, downpipes, wipers, settling plates and deflection curves. Graphite with high density and low pore volumes and the resulting high burn-off resistance are best suited for this purpose.

Specialty graphites for the glass and refractory industry

Fine grain graphite and their ungraphitized precursors are particularly suitable for mechanical applications such as bearing materials due to their sliding and dry-running properties as well as their thermal and chemical resistance. Carbon materials are therefore also frequently used for dynamic seals.

Due to its ability to slow down neutrons, graphite is used in many ways in the reactor industry. For example, as moderator, fuel element cladding, reflector in heavy water reactors and neutron shield in breeder reactors.

The lead pencil has been used in many countries since the 17th century. At that time, however, the graphite used for writing was still thought to be lead ore, which incorrectly gave rise to the name “lead pencil”. A pencil actually doesn’t contain lead – but until today it is made of a graphite-clay mixture. Writing and drawing can be done so well with a pencil because graphite leaves a grey deposit on surfaces like paper. A pencil stroke is therefore a thin graphite deposit. 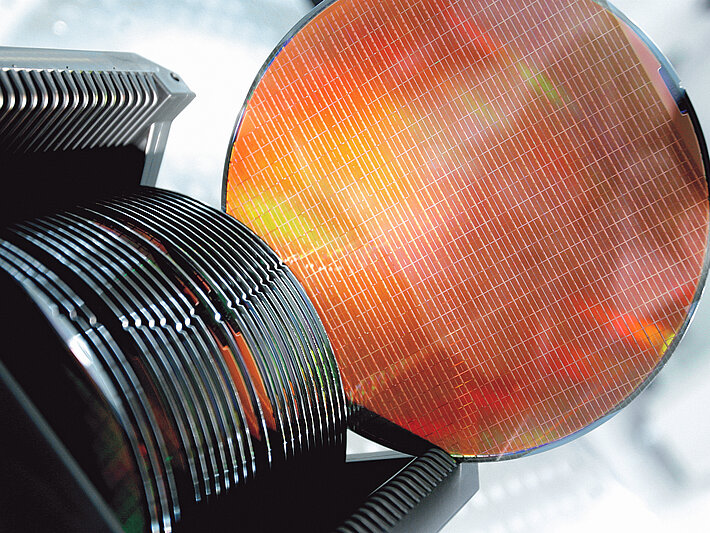 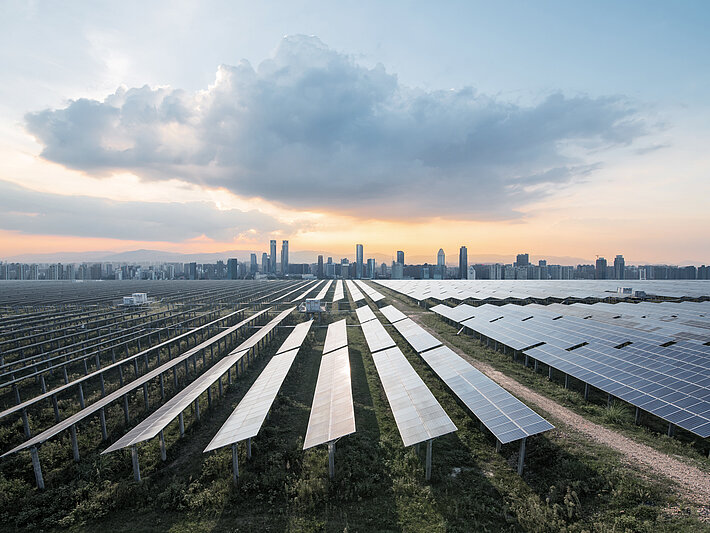 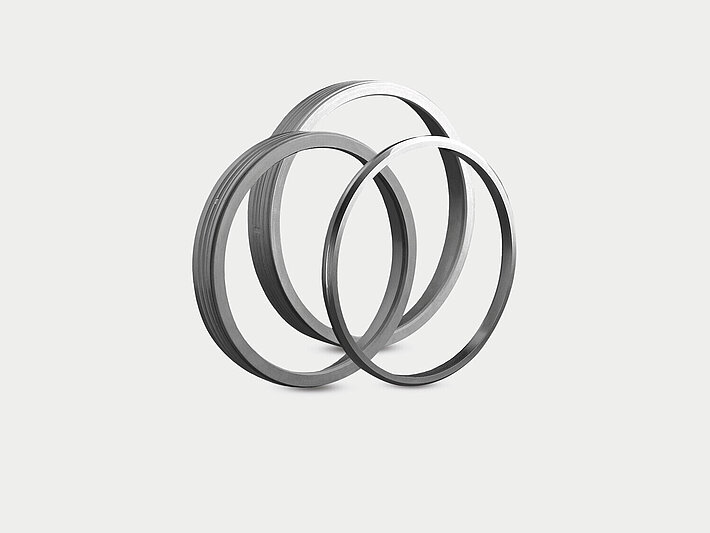 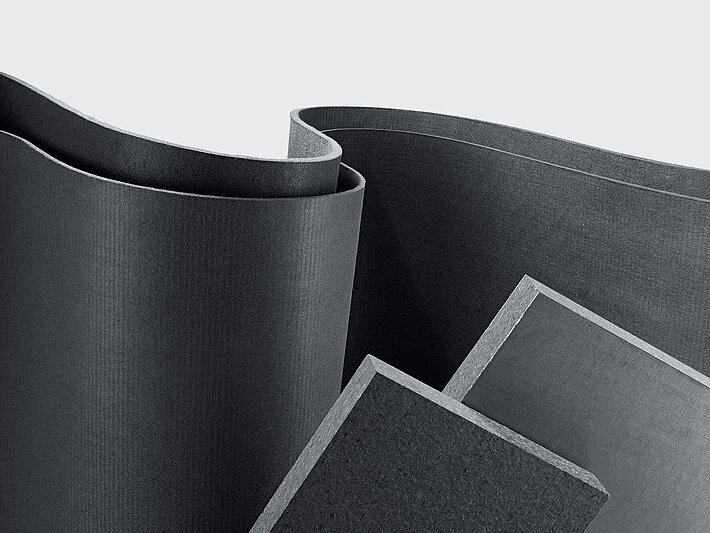 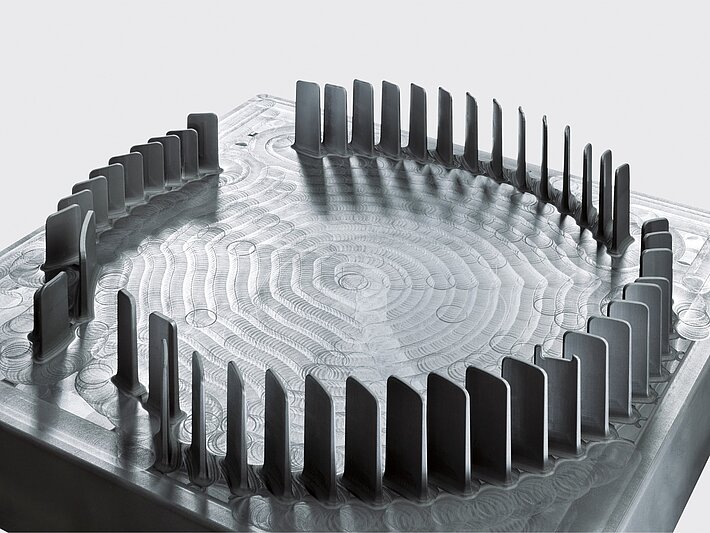 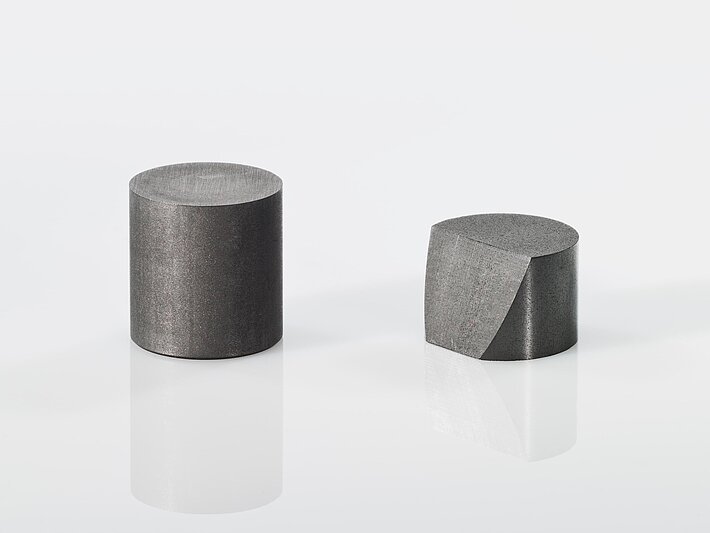 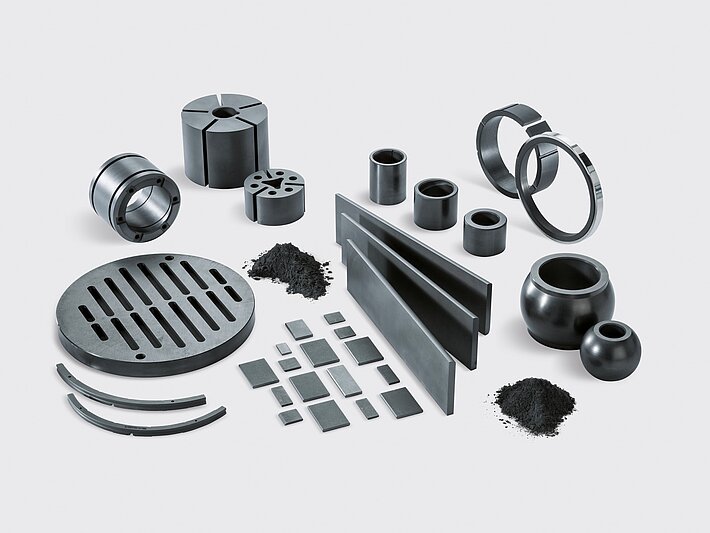 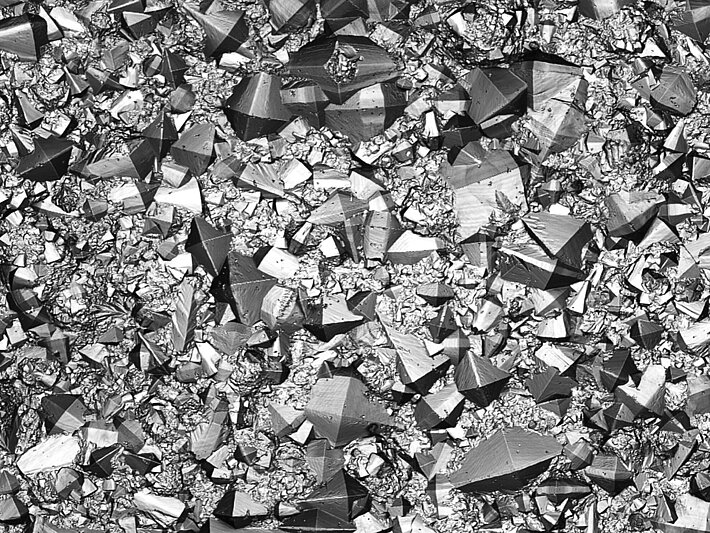 Would you like to know more about graphite? Please feel free to contact us at any time. We look forward to hearing from you.